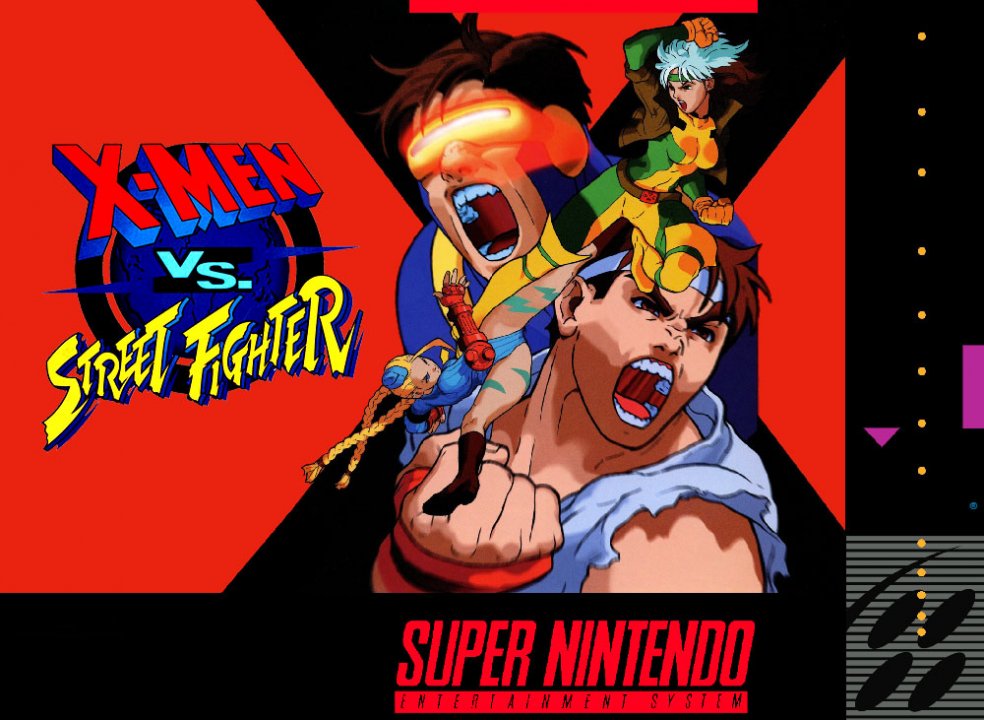 X-Men VS Street Fighter is an unlicensed one-on-one fighting game for the SNES programmed by an unknown company. Although it uses the name of the arcade title, it does not have a tag feature and has some characters that were not used in the original game (most notably Ice Man and Psylocke from X-Men: Children of the Atom.) 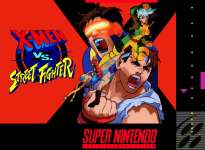