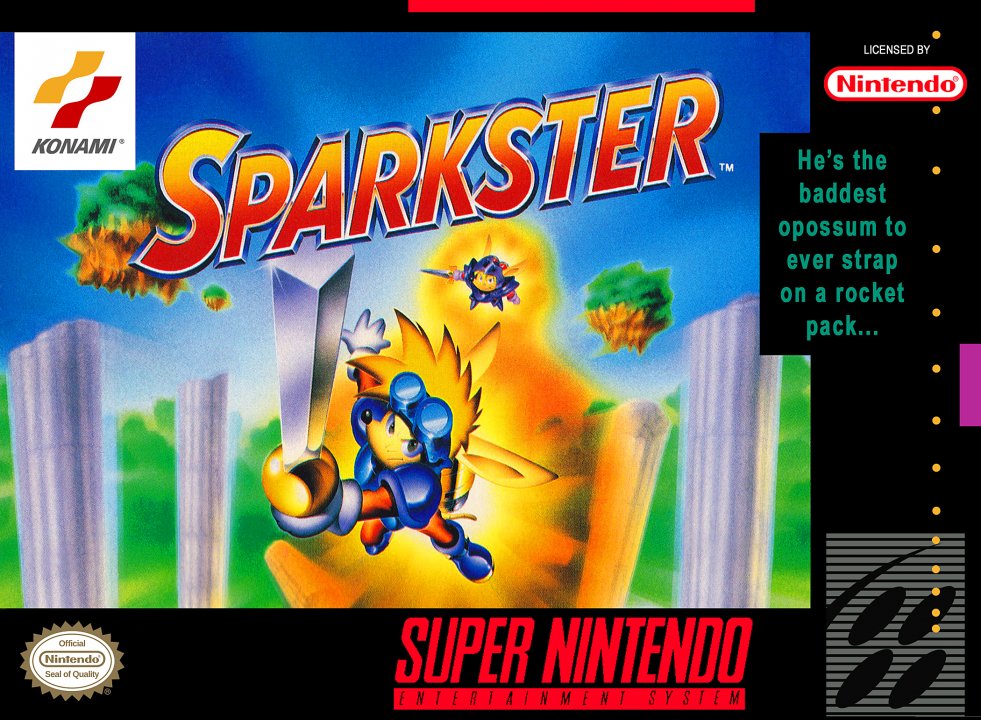 HE’S ONE OPUMPED-UP OPOSSUM! SPARKSTER is jet-packin’ into action as the toughest Rocket Knight to ever swing a sword. Grab the controls and blast through nine wild stages in your quest to rid the world of the nasty Colonel Wolfheim and his allies - a tough pack of wolves that aren’t here to dance! Oh yeah, and before you get too comfortable - Axel Gear is here. This Rocket Knight-gone-bad has a score to settle with Sparkster. Our hero will need his REWED-UP new rocket pack and powerful new attack moves to kick Axel’s tail back to the dark side of the planet. Come on. Don’t waste time on games that were designed for somebody’s little brother. Take Sparkster for a spin and feel what real adventure is! You’ll sizzle through the secret rooms in the ancient pyramid and stomp wolf hide in a midair battle. Search for the power-ups and avoid opossum-squelching traps, and see some of the most amazing boss characters ever put into a video game. Feel the opower of the opossum! 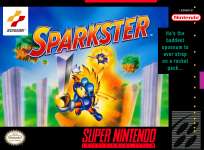 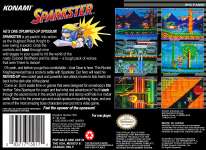 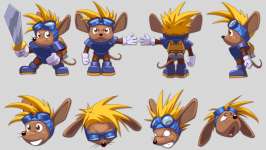