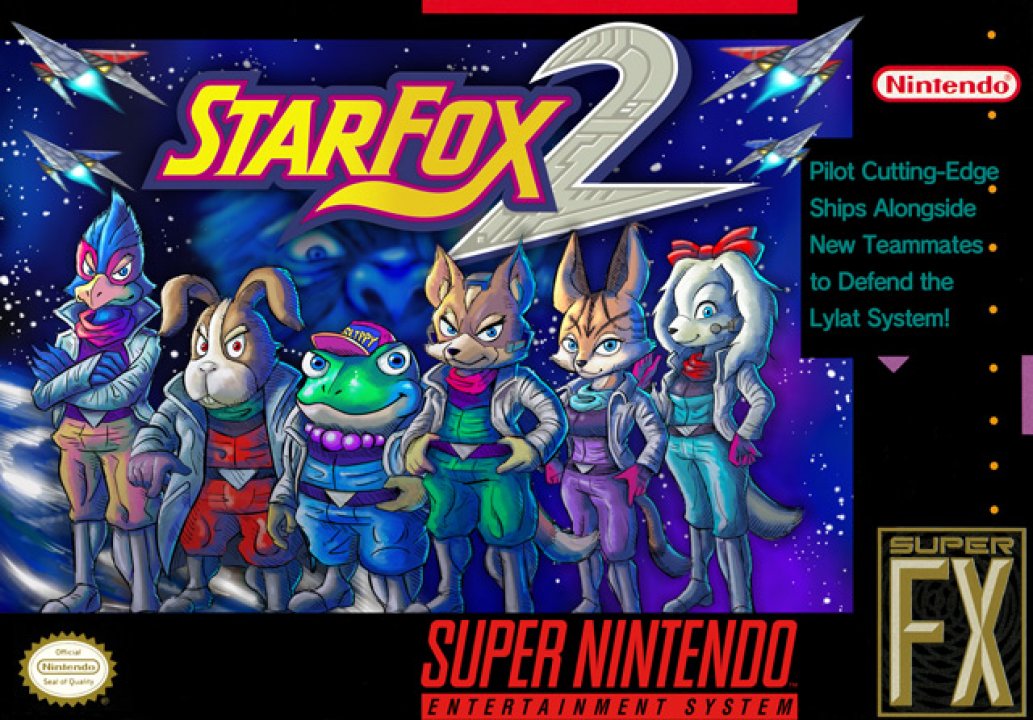 Star Fox 2 continued the battle against Emperor Andross who seeks to conquer the Lylat system, with the Star Fox team assembled once again to defeat him. The game introduces a new semi-real time game play system, featuring new ship types and two new Star Fox team members. It also features a more advanced 3D game engine thanks to a new improved version of the Super FX chip. Cancelled. The game received its first official release as part of the Super NES Classic Edition on September 29, 2017. 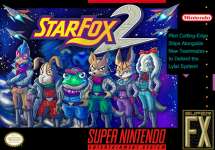