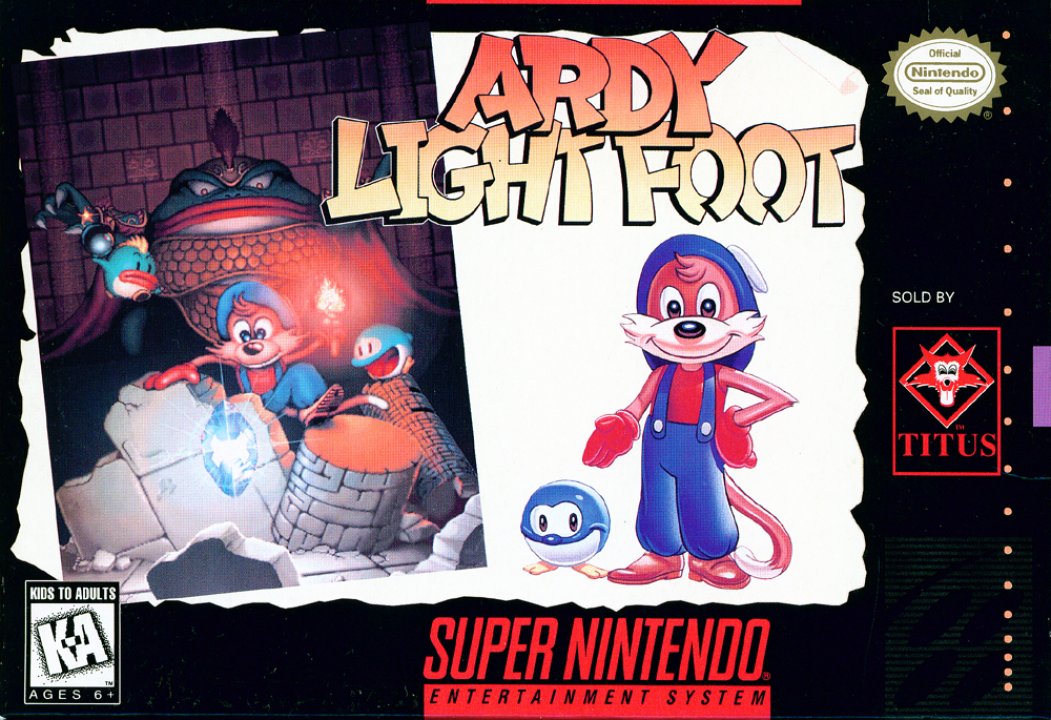 The story of the game is that the sacred rainbow has shattered into seven pieces and it's up to Ardy to obtain them all again. Whoever collects all seven pieces will receive one wish. An evil king named Visconti has already gotten one piece and is searching for the others. To this end he sends out various creatures and henchmen such as Beecroft, Catry and others. These creatures form the opponents for Ardy during the game. Ardy is assisted by friends along the way like the elder (unknown name), Nina, and a mysterious adventurer named Don Jacoby. 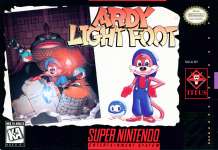 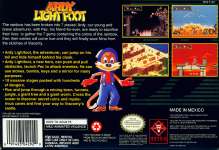 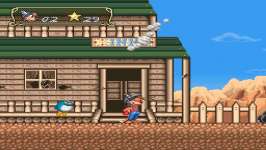