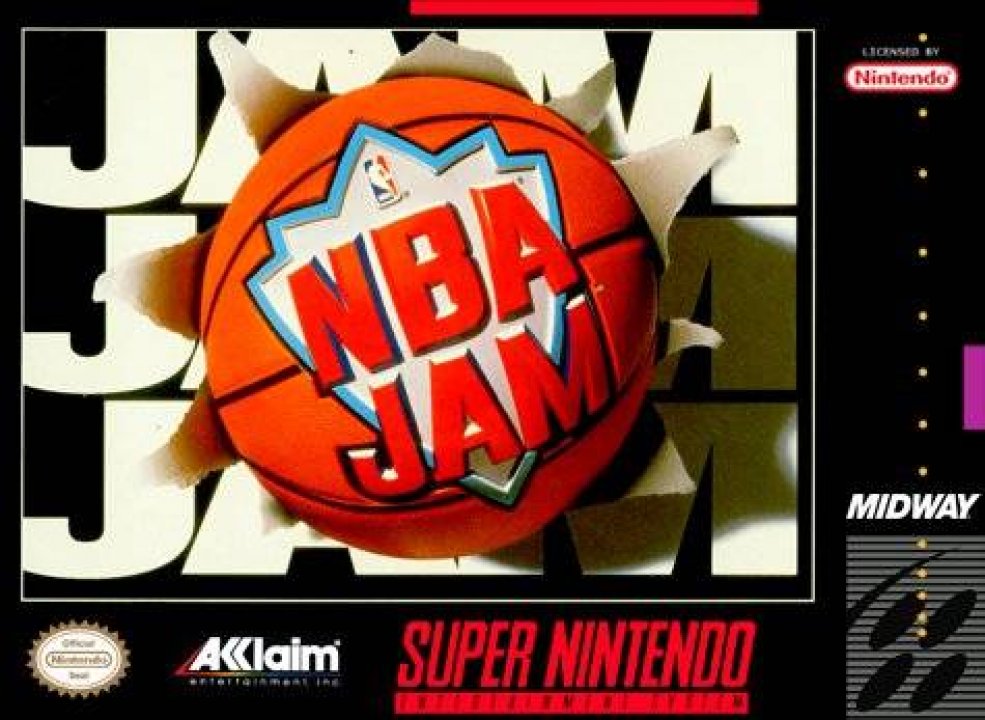 NBA Jam, which featured 2-on-2 basketball, was one of the first real playable basketball arcade games, and was also one of the first sports games to feature NBA-licensed teams and players, and their real digitized likenesses. A key feature of NBA Jam was the exaggerated nature of the play - players jumped many times above their own height, making slam dunks that defied both human capabilities and the laws of physics. There were no fouls, free throws, or violations except goaltending and 24 second violations. This meant the player was able to freely shove or elbow his opponent out of the way. Additionally, the game had an "on fire" feature, where if one player made three baskets in a row, he would become "on fire" and have unlimited turbo, no goaltending, and increased shooting ability, until the other team scored (or the player had scored four consecutive baskets while "on fire"). 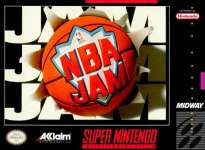 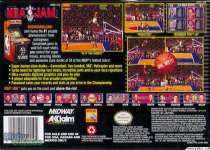 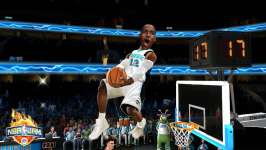 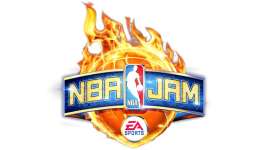