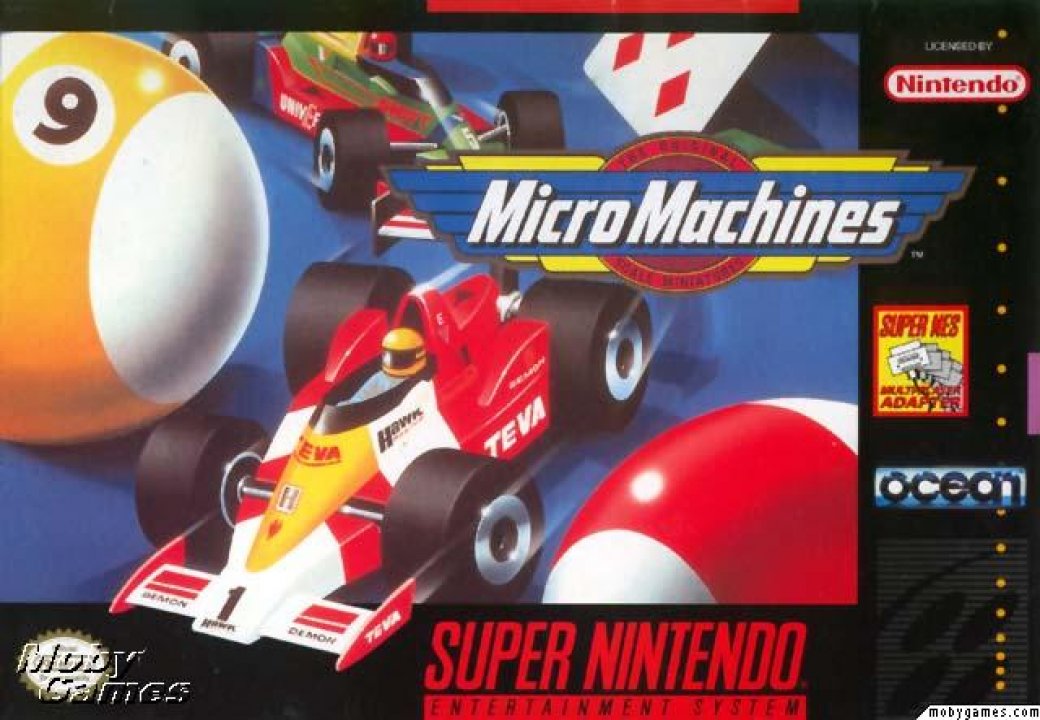 If you're bored of racing Formula 1 cars, rally cars or MotoGP bikes in their natural habitats, the Micro Machines series could be for you. It involves racing miniatures representing particular vehicle types across a particular terrain found around the house. The Sports Cars race on the desktop, 4x4s in the sandpit, Formula 1 cars on a snooker table, and so on. These levels were packed with variation. The Snooker tables has the track painted on, although this is open to deviation (as are most levels), and had you racing through the pockets and across the rim of the table. Tanks raced as well, with the chance of shooting out your opponent if they got directly in front of you. The desktop levels include binders to jump across, pencil-sharpeners to avoid, and lots of visual jokes in the open homework. 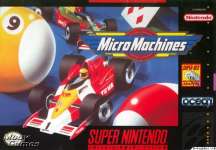 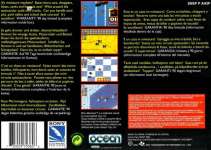 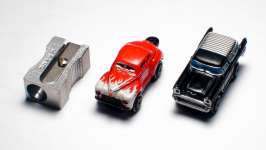 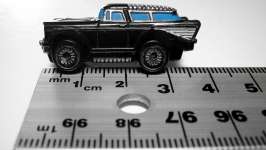 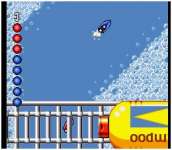 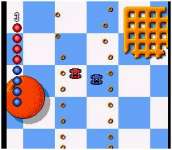 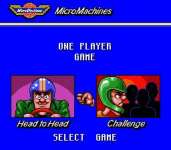 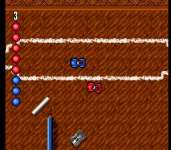 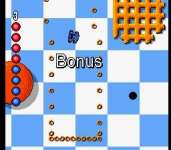 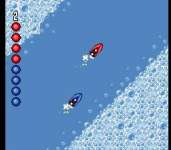 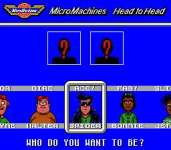