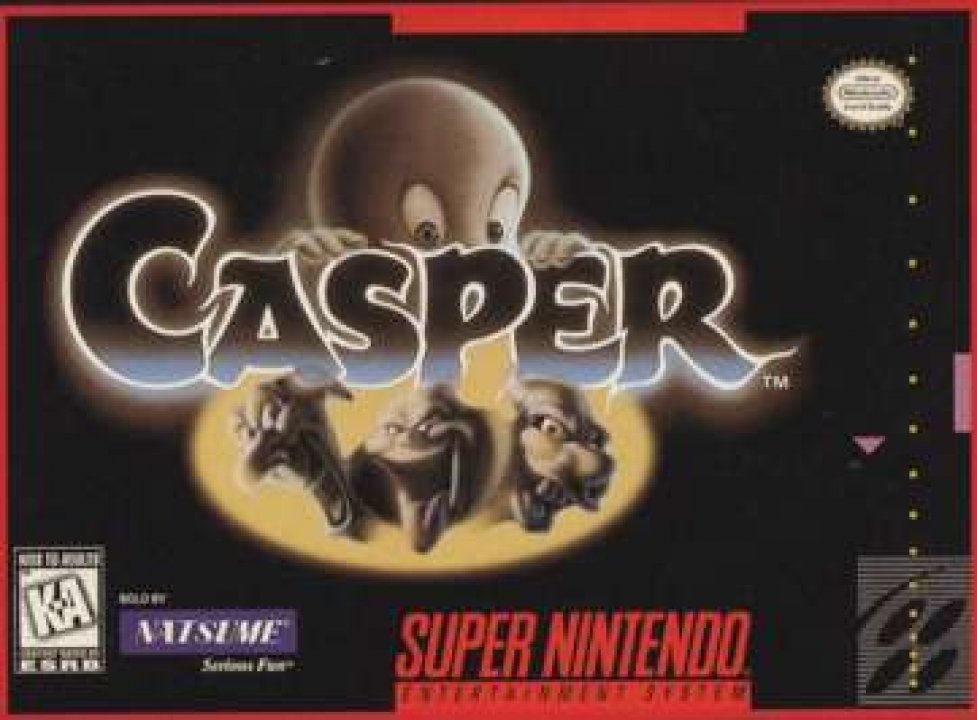 Casper the Friendly Ghost's 3 uncles have turned Dr. Harvey into a blob of ectoplasm. Now it's up to Casper and Dr. Harvey's daughter, Kat, to find a way to rescue Dr. Harvey. To accomplish this task, they must find seven Cellular integrator capsules located throughout the Whipstaff Manor. Once found, the capsules can be used in the Lazarus Machine. This machine has the power to cure Dr. Harvey from his predicament. Players take control of a floating Casper, who is followed by Kat throughout the Manor. Gameplay consists of Casper picking up items that he will be able to morph into, enabling him to fight off various enemies and to also assist Kat in getting through the mansion unscathed. Examples of some of the items Casper can turn into are a butterfly net, a pillow, and a plunger. Casper also has the ability to turn invincible as a defensive maneuver. Casper can leave the screen that Kat is on, but if he strays too far away from her, she will be abducted by a ghost. 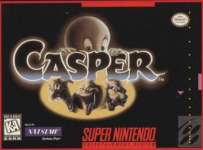 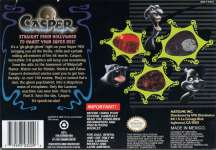 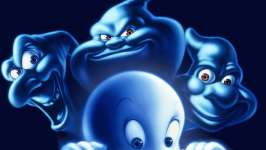 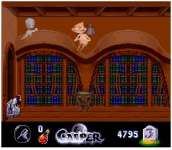 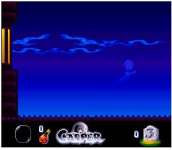