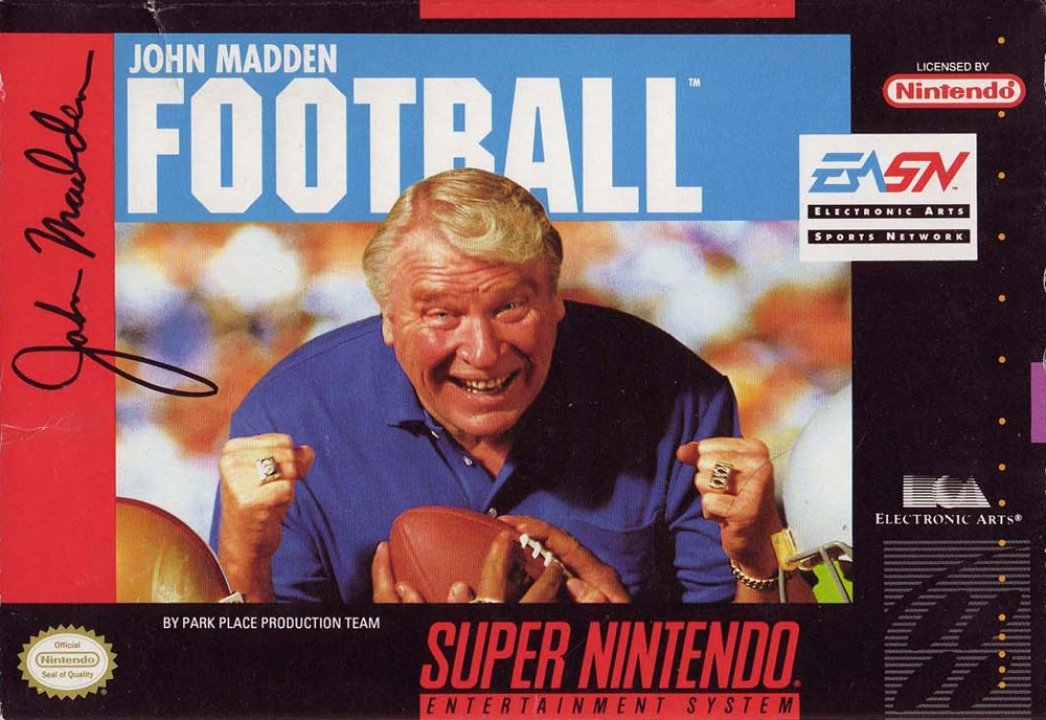 John Madden Football is a football video game, the second Madden football game released by Electronic Arts. It is the series debut on the Sega Genesis and later on the Super Nintendo Entertainment System and the Commodore Amiga. Game play modes include regular season, playoffs and sudden death. The game features 16 regular teams plus one All-Madden team, each with their own strengths and weaknesses. Play actions include selecting a pass recipient as a play unfolds, block tackles, dives and sackings. Different weather conditions come into play when it's wet, snowy or muddy. Its features include various field conditions, audibles, and password-saved games. The game is played from above and behind the quarterback rather than from the side as most games were. However, as in the previous version, no actual NFL teams are included due to the lack of NFL or NFLPA licenses for authentic teams or player names. During the first initial release (1990) on a console, which was on the Sega Genesis platform, only a total of 16 teams were available to choose from. Each of these teams were based unofficially on teams from the 1990 NFL season. The following generic teams were chosen, with colors based on the local NFL team: Buffalo, Miami, New England, Cincinnati, Houston, Pittsburgh, Denver, Kansas City, New York City (colors based on Giants), Philadelphia, Washington, Chicago, Minnesota, Atlanta, Los Angeles (colors based on Rams) and San Francisco. An All-Madden team was included as a bonus. 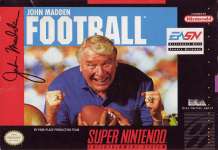 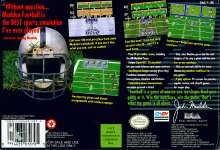