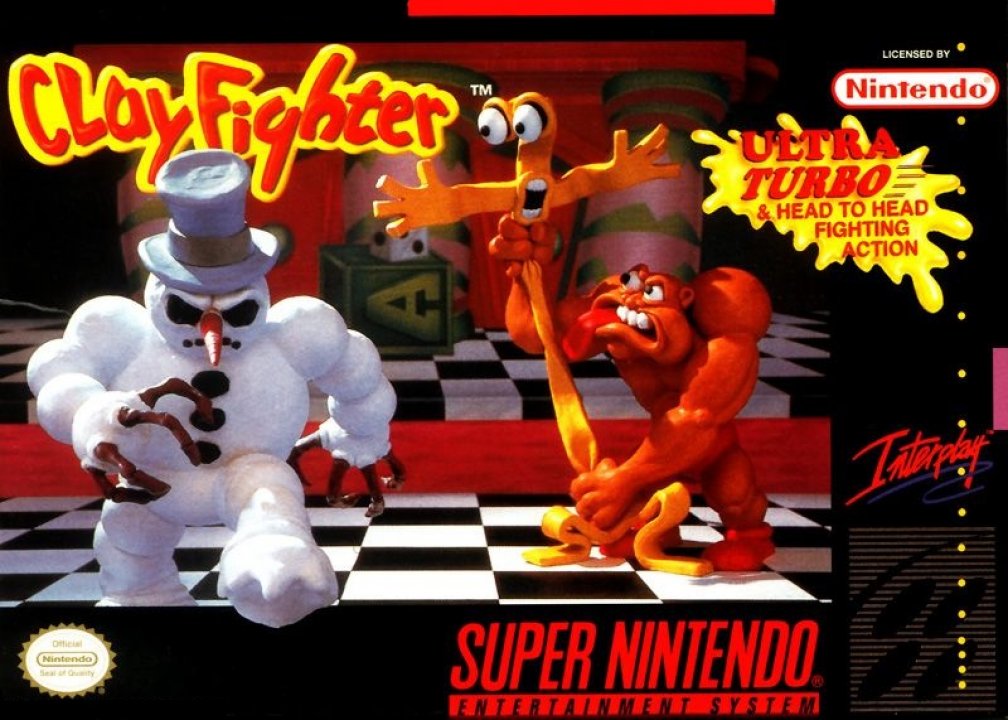 Clay Fighter is a 2D fighting game released in which the characters, as the name suggests, are made completely out of clay. This allows for interesting moves and stylized graphics. The zany roster includes: Bad Mr. Frosty, a snowman; Taffy, a piece of stretchable candy; Blob, a character who can morph into different shapes; Blue Suede Goo, an Elvis knock-off; Ickybod Clay, a pumpkin-headed ghost; Helga, an opera singer; and Bonker, the crazed clown. Each character also has their own level and individual taunts. 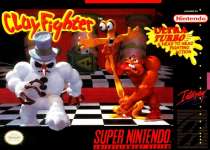 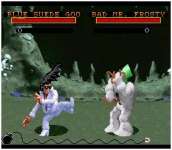 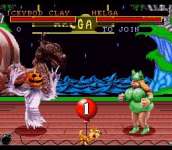