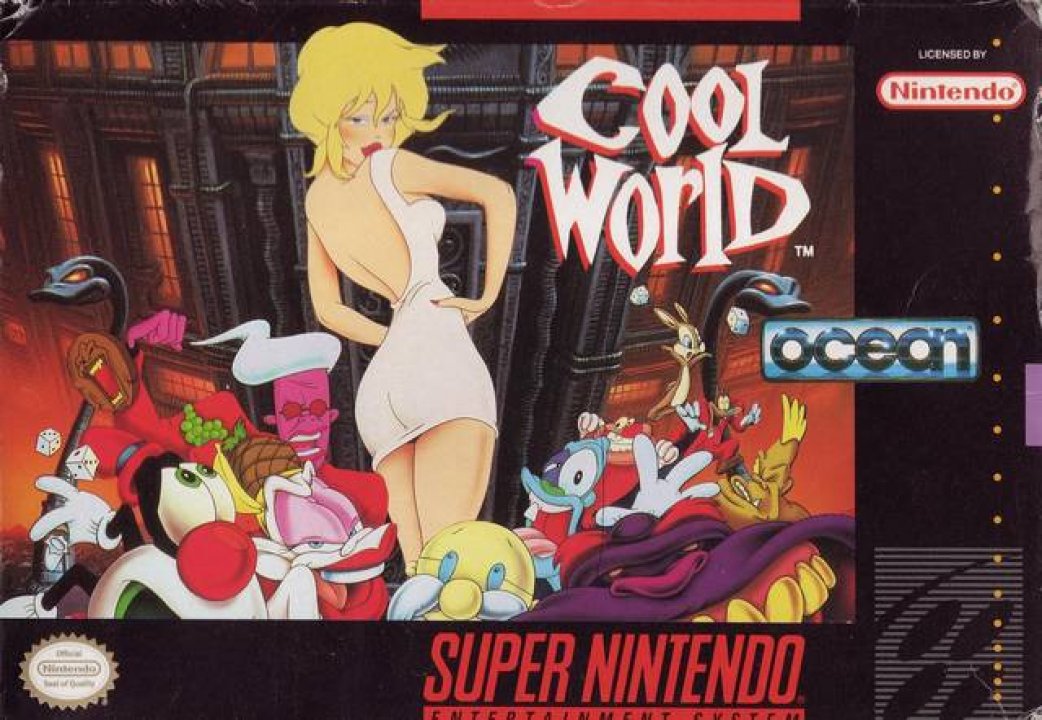 Cool World is an action-oriented Super NES video game that is loosely based on the movie Cool World. Cartoonist Jack Deebs (the player's character) has discovered Cool World; eliminating the fine line between fantasy and reality. Holli Would has a major crush on Jack and is using him romantically to get a human body and move to the "Real World." Jack's only goal is to escape this alternative reality and return to the real world. By doing so, he returns to his beloved hometown of Las Vegas. If Holly grabs the Golden Spike of Power, then both worlds will be destroyed. 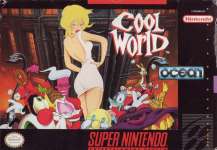 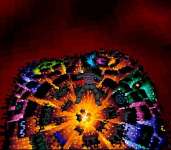 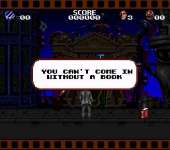 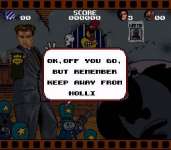