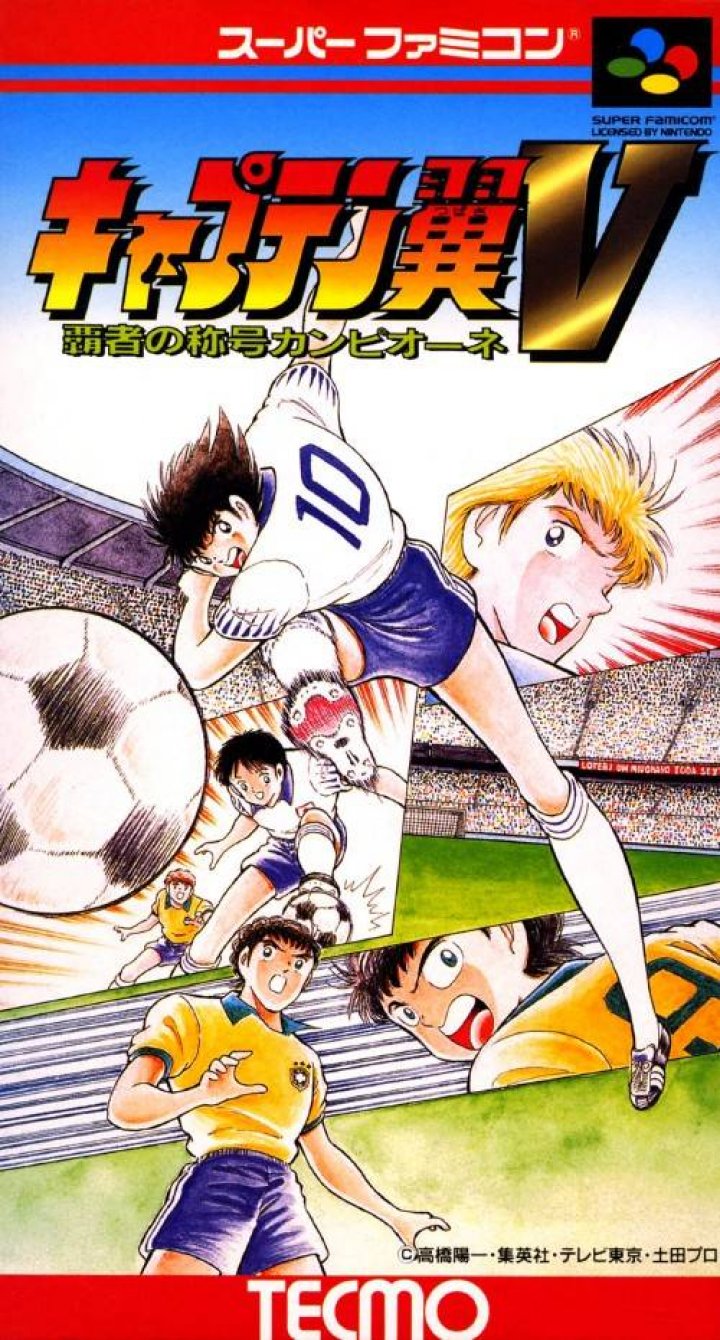 This game is based on the popular Anime series "Captain Tsubasa" and is the fifth and final installment of Tecmo's Captain Tsubasa video game series. It's a sequel of Captain Tsubasa 4: Pro no Rival Tachi and was released exclusively in Japan for Nintendo's Super Famicom on December 9, 1994. 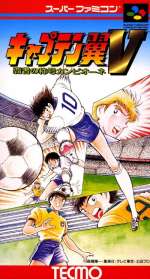 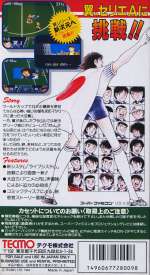