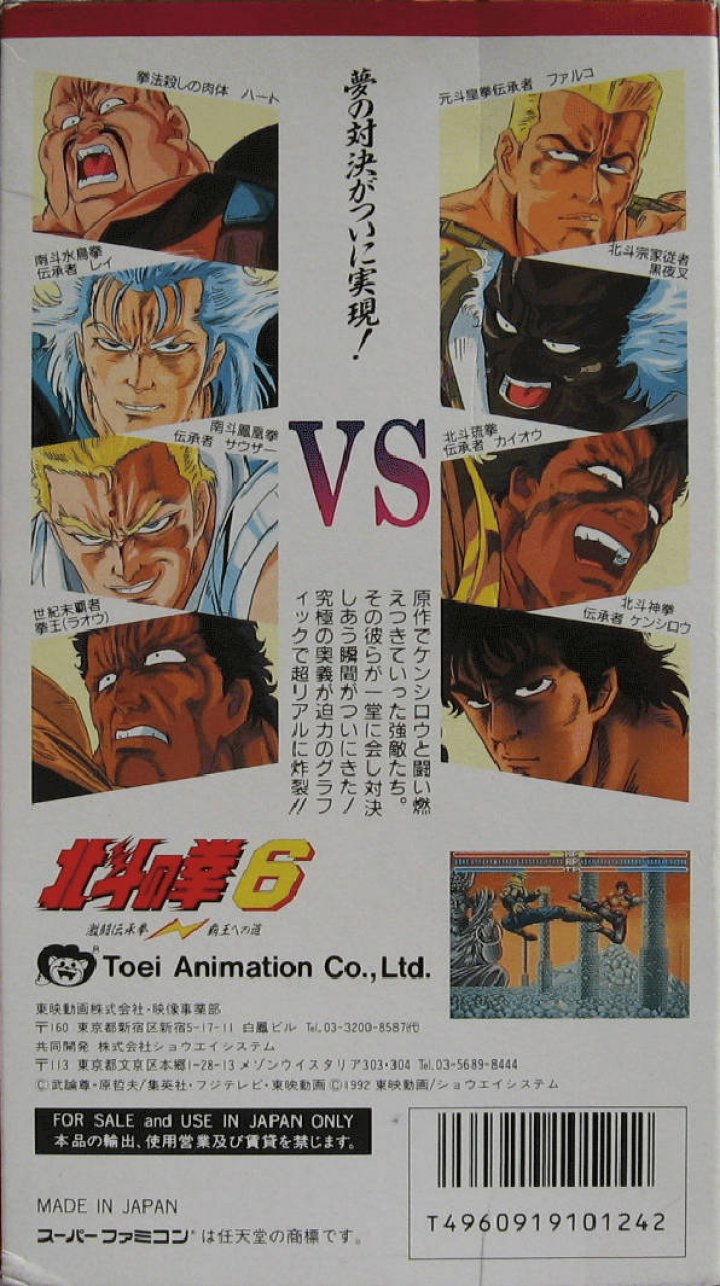 Hokuto no Ken 6 : Gekitō Denshōken Haō e no Michi is the second Hokuto no Ken video game released by Toei Animation for the Super Famicom. Released on November 20, 1992, a few months after the previous game in the series (Hokuto no Ken 5), Hokuto no Ken 6 shifts genre from an RPG to a competitive fighting game in the vein of Street Fighter II. The player takes control of one of eight characters from the series spanning both anime series. Near the end of the 20th century, the world returned to a dark age ruled by power after the nuclear war. The masters of the Hokuto, Nanto, and Gento K? Ken martial arts have staked their own pride as they wage wars against each other. The stage has been set for an epic battle between these mighty men. The battle for supremacy has begun! 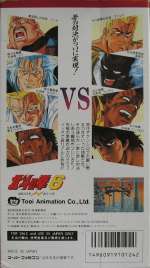 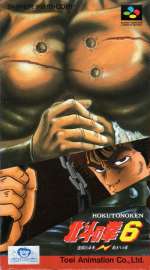 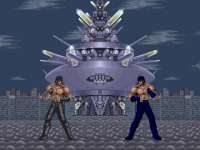 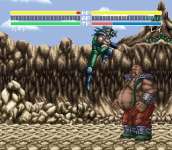 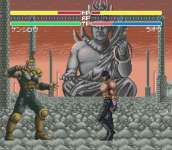