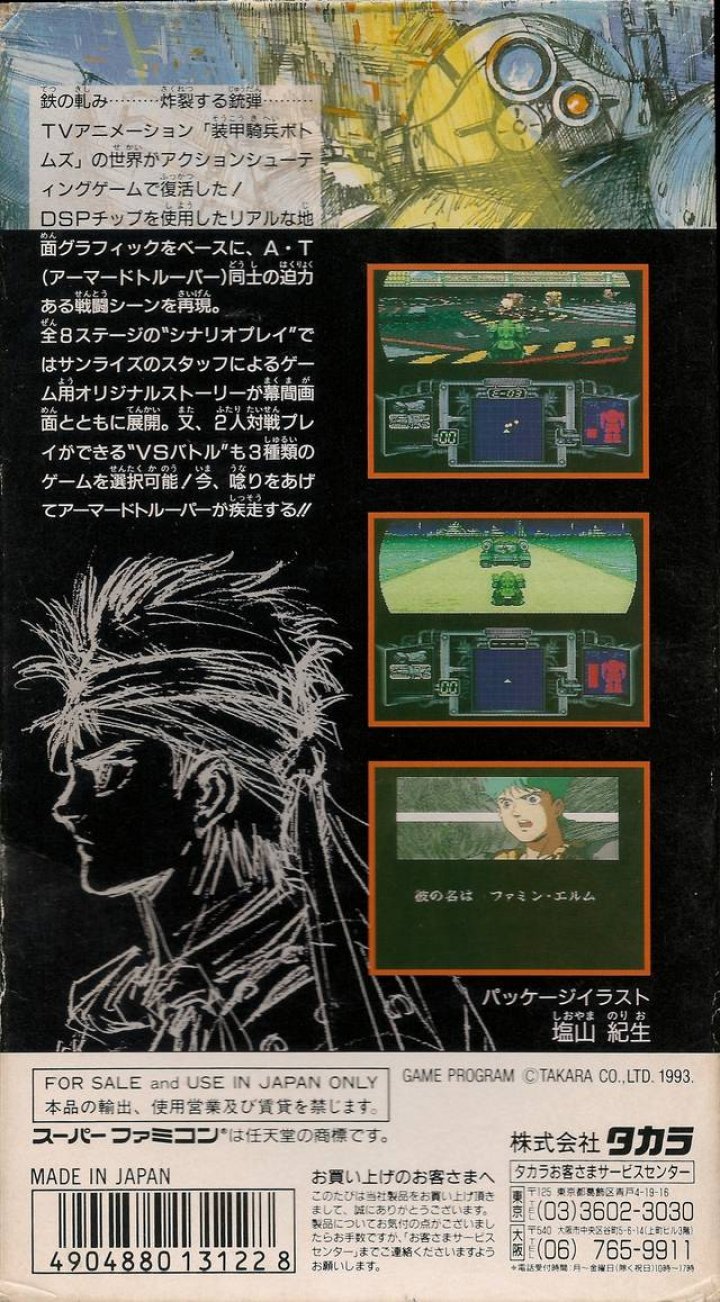 The Japanese animation "Armored Trooper Votoms", released in 1983, was the brainchild of N.Shioyama (Ronin Warriors) and R. Takahashi (Gasaraki). Together they created one of the most beloved (in Japan) shows in the history of Japanese Animation. The series was later released (1996) in the US by Central Park Media. The series spanned 19 videocassettes, and quickly developed a small, but devoted fan following. Its 80's style animation turned off a lot of would-be fans, but those willing to endure the animation were rewarded with one of the best storylines (and also some really cool mecha designs) available in the genre. The series was so popular in Japan that games, toys, and models are to this day being made. Armored Trooper Votoms: The Battling Road is, the first Votoms game created, and is an incredible game. Utilizing the DSP chip (A chip implemented into no more than 15 Super Nintendo/Famicom cartridges) to create a Pseudo-3D environment, this game looks absolutely wonderful for its time. Since its release there has been 5 Votoms Playstation games released 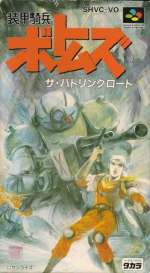 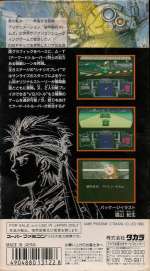 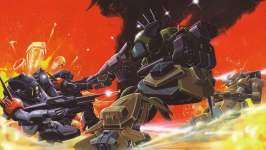 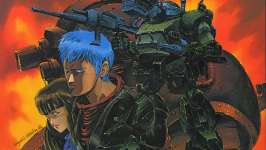 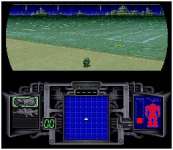 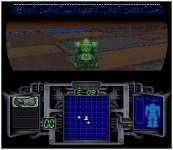