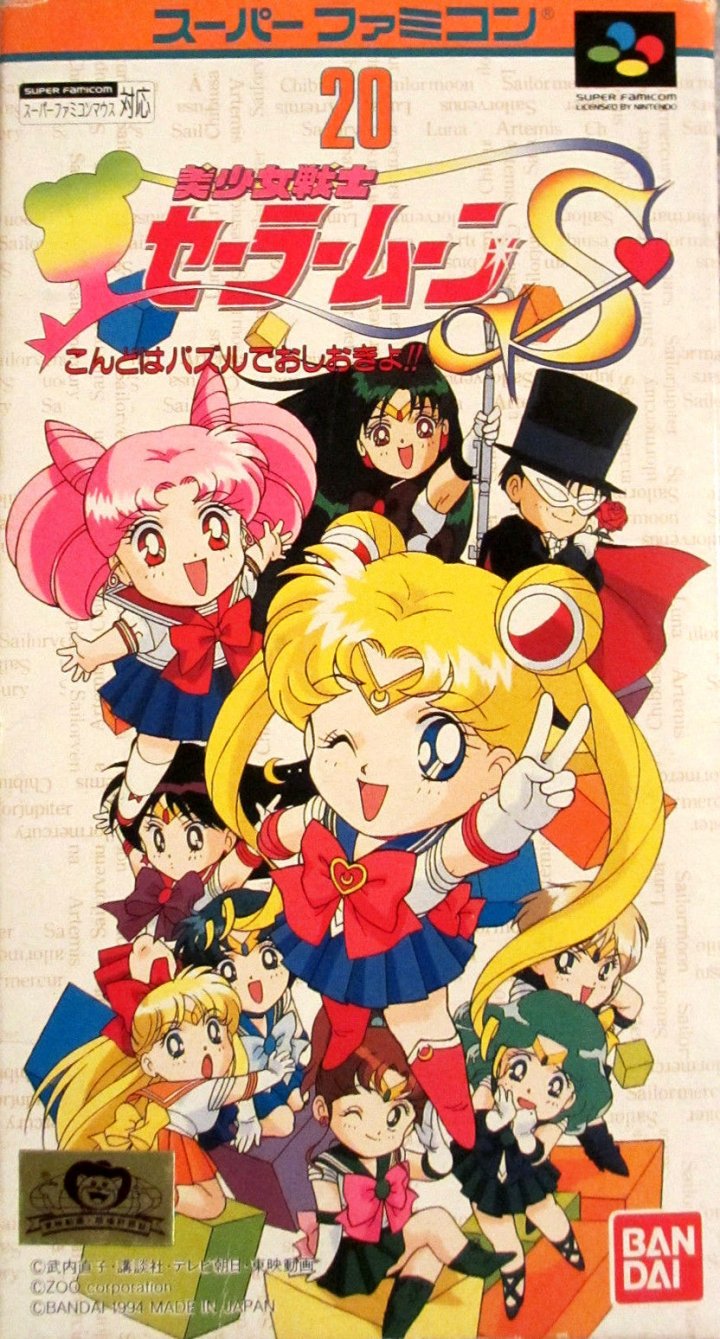 The game is a Japanese puzzle-type game based on the Sailor Moon S season. The goal of the game is to clear the playing field of blocks. The player movs a cursor on the screen and clicks on blocks of identical color to remove them. Tuxedo Mask and all of the Solar System Senshi except for Sailor Saturn are playable characters. Each character has their own special attack to use in the game. The Sailors try to find Princess Serenity, who was lost a long time ago fighting the forces of evil in the Moon Kingdom. The Negaverse are trying to go back in time to rule the Moon Kingdom as well, so time is not on your side. 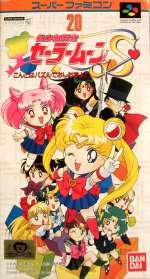