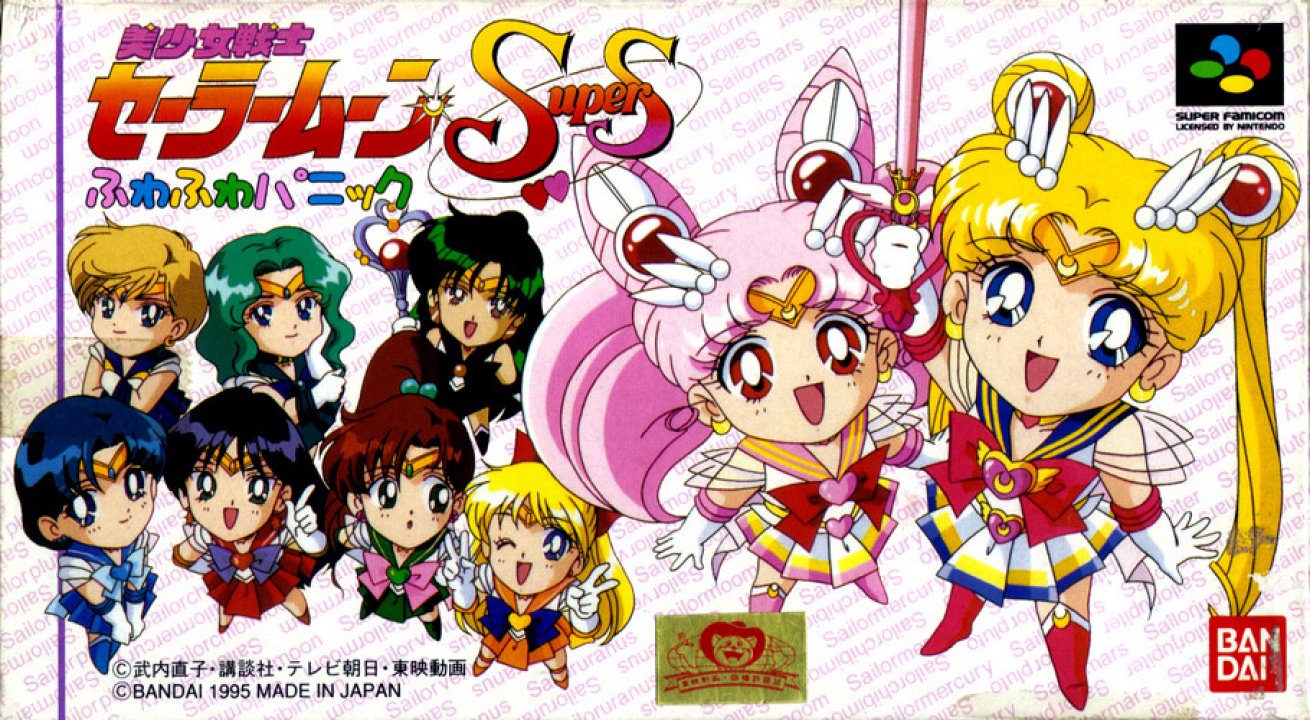 The game was released for the Super Famicom by Bandai on December 8, 1995 in Japan. The Sailor Soldiers compete in a battle of balloons to challenge one another's skill and determination. The goal of the game is to defeat the player's opponent by popping balloons that are arranged above the character's head. The energy gauge gives the chance to perform special attacks or call in help from Tuxedo Mask, who throws roses to pop the highest row of balloons. This gauge increases once every other time a shot destroyed a balloon. If the energy gauge is full, the Sailor Senshi character can perform a special attack. 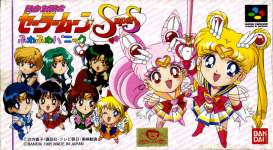