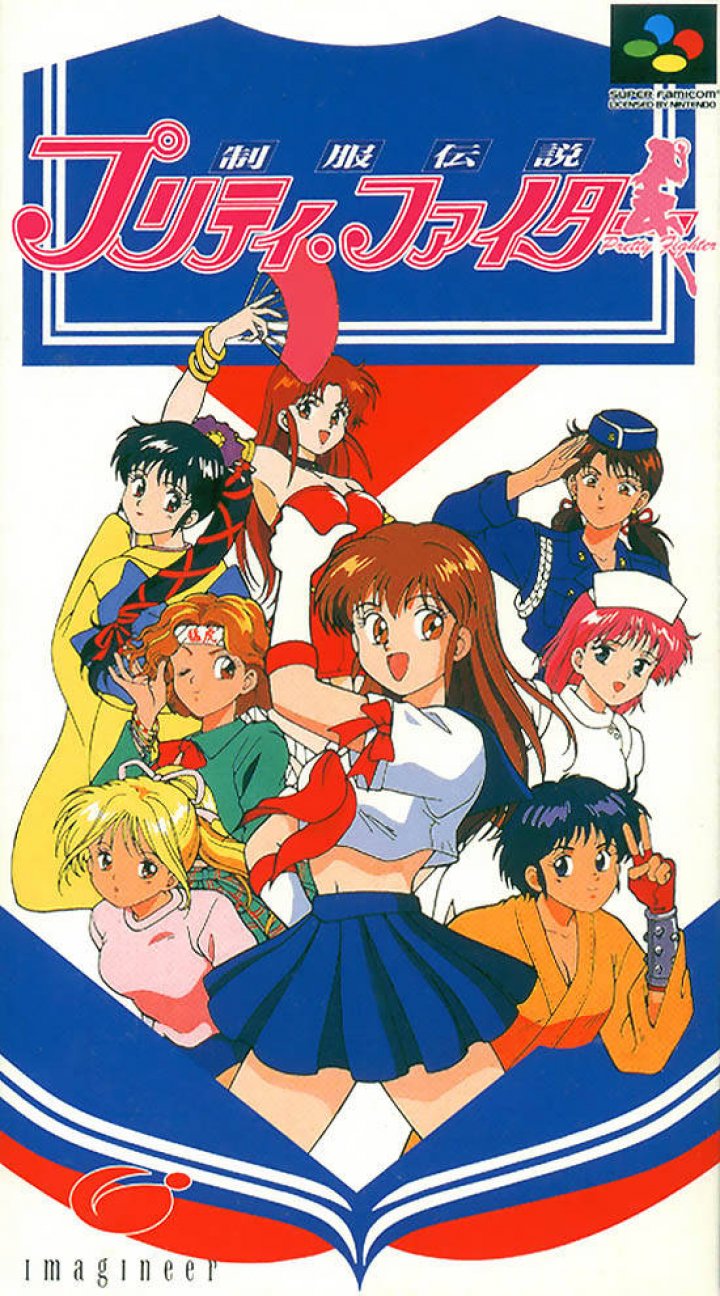 Seifuku Densetsu: Pretty Fighter ("School Uniform Legend: Pretty Fighter") is a Japanese fighting game for the Super Famicom originally released in 1994. It features an all-female cast of eight fighters, most of which wear a specific uniform and are associated with a specific color. The game contains various salacious references though nothing overtly pornographic. 8 beautiful fighters must compete against one another to prove that they are indeed the most beautiful warrior in the world. Do you have what it takes to defeat the challenger? 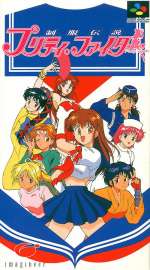 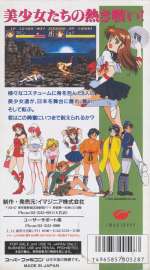