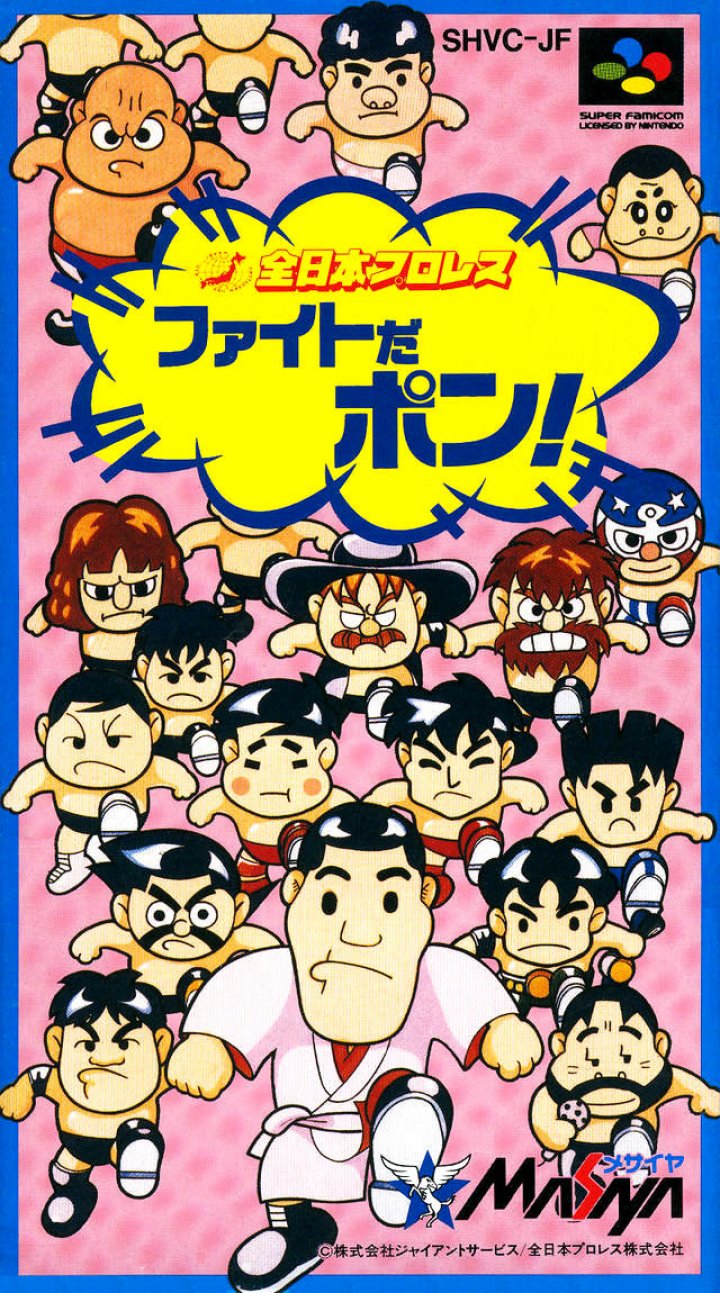 Unlike the other games in the series, Fight da Pon is a comedic/parodic take on the circuit, and features various AJPW wrestlers in a super deformed chibi style that exaggerates their personalities. The game features multiple modes, but the core battle system requires using cards at opportune moments. Each card depicts a type of wrestling move, such as a suplex or clothesline, and the player can use them to counter and overpower their opponent. The game's story mode(s) plays out like a board game with occasional bouts. 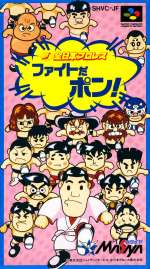