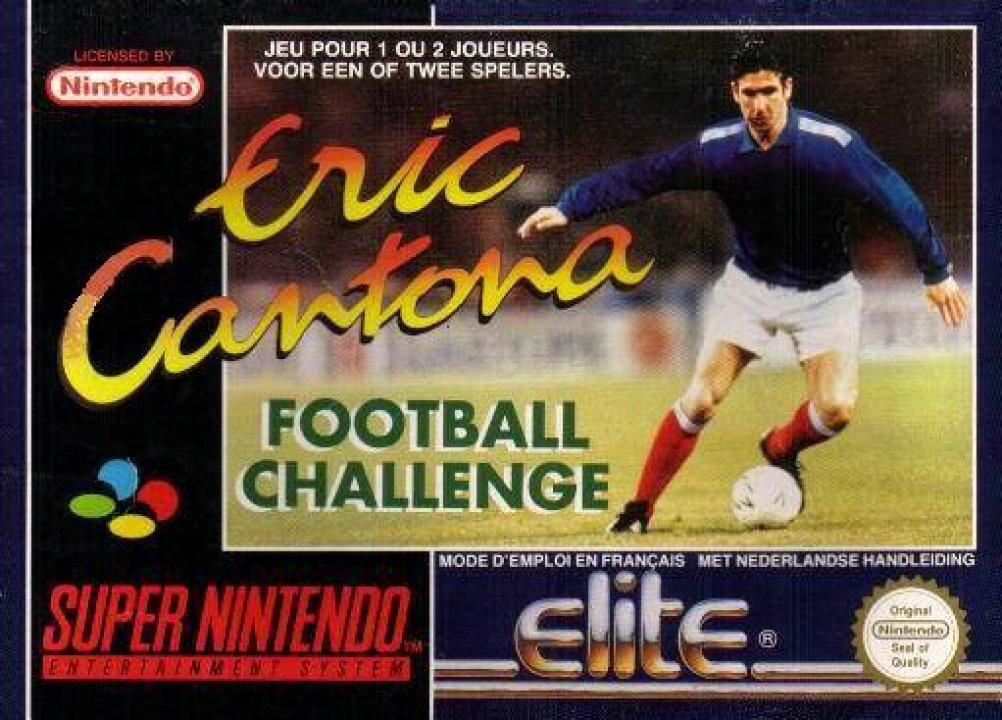 Striker is a soccer video game released by Rage Software in 1992 for the Commodore Amiga, Amiga CD32, Atari ST, PC, Mega Drive/Genesis, and Super Nintendo. It was bundled in one of the Amiga 1200 launch packs. It was one of the first soccer games to feature a 3D viewpoint, after Simulmondo's I Play 3D Soccer. In 1993 it was released in Japan by Coconuts Japan for the Super Famicom as World Soccer (ワールドサッカー Wārudo Sakkā?), while the French Super Nintendo version of Striker is known as Eric Cantona Football Challenge, playing on the popularity of French forward Eric Cantona, and the North American Super Nintendo release of Striker was known as World Soccer '94: Road to Glory. 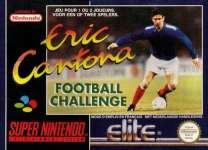