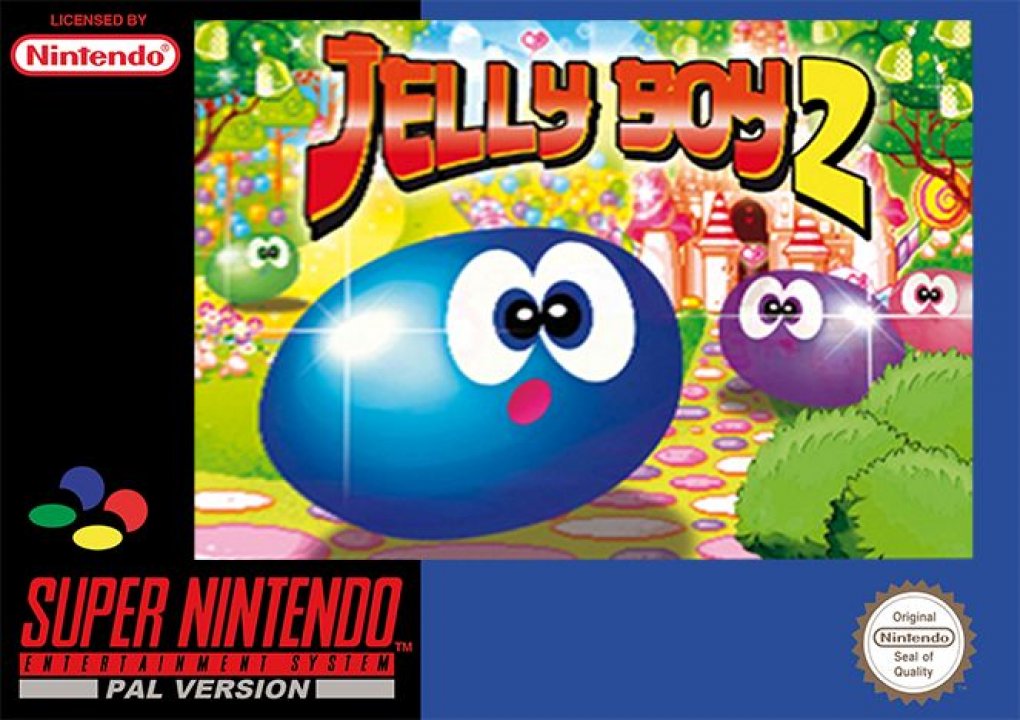 Jelly Boy 2 is the unreleased squeal to Jerry Boy, known as Smart Ball in the US, that was planned to be released in 1994 for the Super Famicom. The game was developed by Game Freak and was going to be published by Sony Music Entertainment but it was canceled supposedly because of Sony's impending release of the PlayStation. However Jelly Boy 2's development was completed and a rom of the game eventually leaked onto the internet. 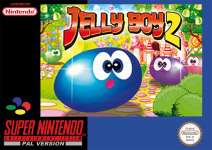