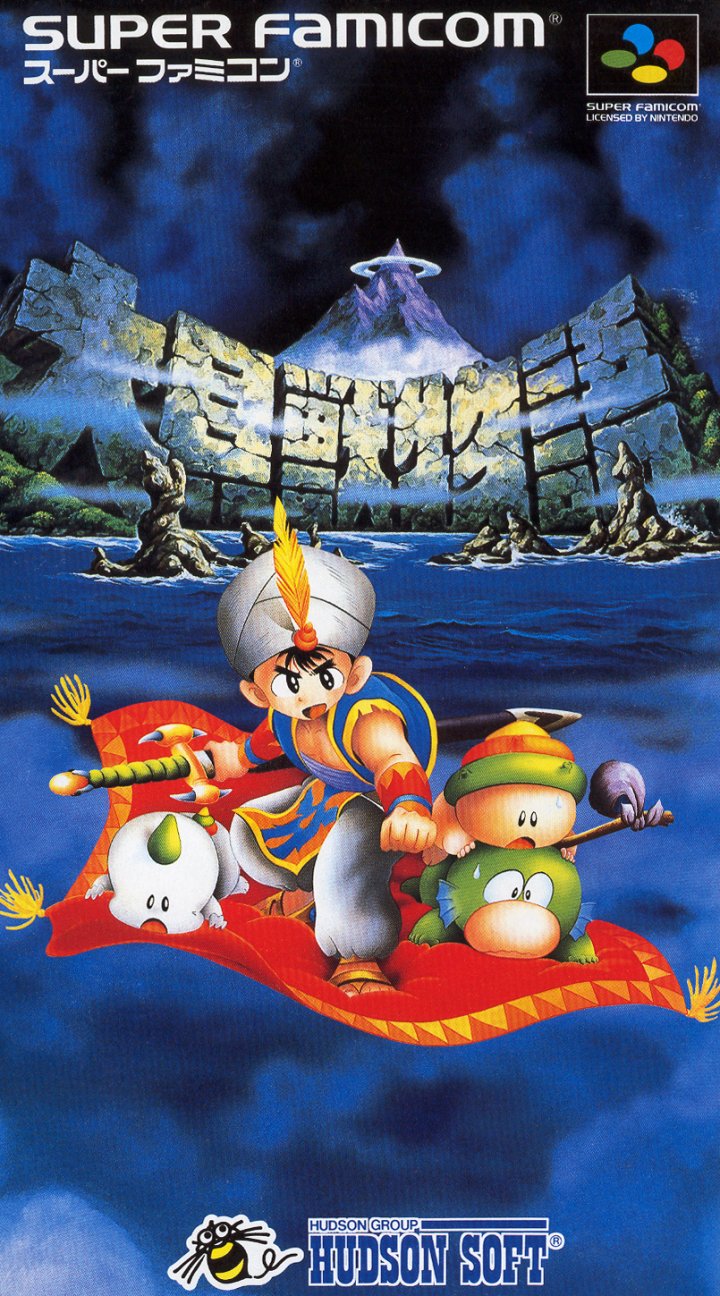 Daikaijū Monogatari (大貝獣物語) is a role-playing video game developed by Birthday and published by Hudson Soft for Super Famicom, in December 1994 in Japan In this clone of Dragon Quest, there are a series of natural disasters that are devastating the planet; causing the great Demon King Fattobajah to emerge from his elemental shell-induced slumber. A hero who carries a fire shell must save the world from a series of truly bad events. Up to ten playable characters can be used as allies in order to stop villains like Dr. Doan, Jalamar, Jodan, and Darkness Knight. The people who inhabit the land of Shelldorado are very smart despite looking like savage monsters. 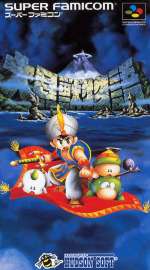 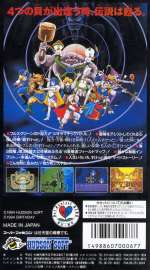