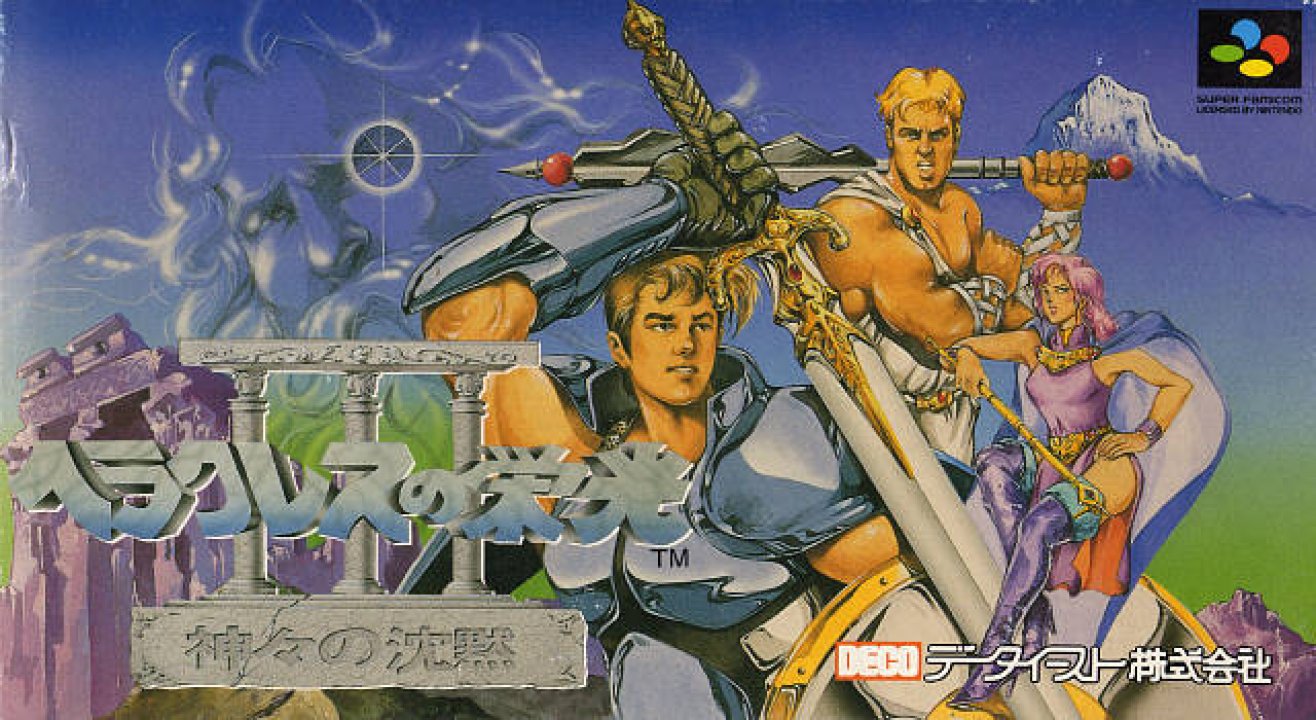 Heracles no Eikō III: Kamigami no Chinmoku is the third installment of the series. Originally released for the Super Famicom, it was released on the Japanese Virtual Console in 2007 and a mobile phone in 2008 by G-Mode. The game's plot and setting are loosely based around various episodes included in Greek mythology. The hero begins the game in a state of total memory-loss, but discovers that he has somehow acquired a mysterious power that shields him from all bodily harm, essentially making him immortal. The only clue the hero has in discovering his own identity is a mysterious dream that he sees every night, and he begins his journey in search of the location shown in the dream. The gameplay borrows various motifs from ancient mythology, particularly the concept of immortality. An immortal character can execute certain actions that other characters cannot, like jumping off high cliffs without being injured. The game's writer, Kazushige Nojima, composed a storyline where the hero encounters the Greek gods while trying to discover his own true identity. Like the game's predecessor, Heracles no Eikō II: Titan no Metsubō, the game focuses on its rich storyline rather than the game system, which does not differ significantly from other role-playing video games of the period. 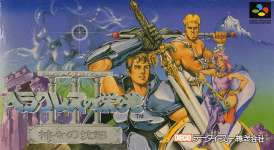 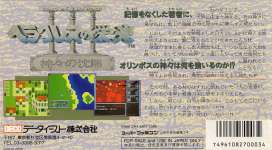