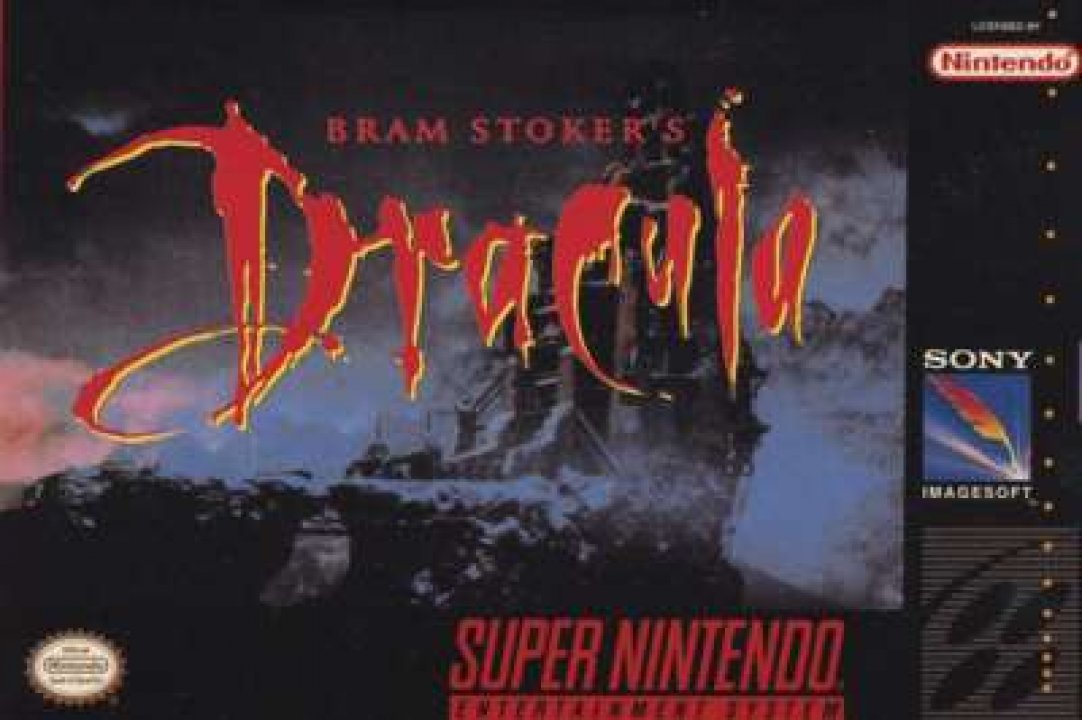 Bram Stoker's Dracula" for the Super NES goes straight for the jugular with spine-chilling action so real you won't believe your eyes. As vampire hunter Jonathan Marker, you're plunged deep into the world of the undead in this ultimate interactive movie. Seven terrifying levels, each with various day and night sections, plus incredible 3-D graphics bring to life the cold, dark dungeons of Castle Dracula, the brutal Transylvanian countryside and the eerie chambers of 19th-century London. By day, you'll fight bloodthirsty bats and poisonous spiders in your search for weapons. As the sun sets, beware... because now the Prince of Darkness himself arises and comes for you... as bat, wolf, even as an old man. Bram Stoker's Dracula. Make no mistake... he must be stopped! 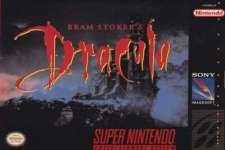 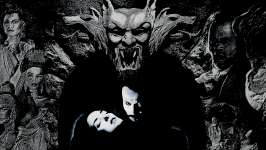 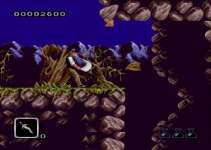 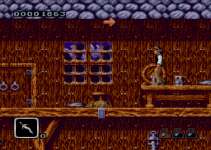