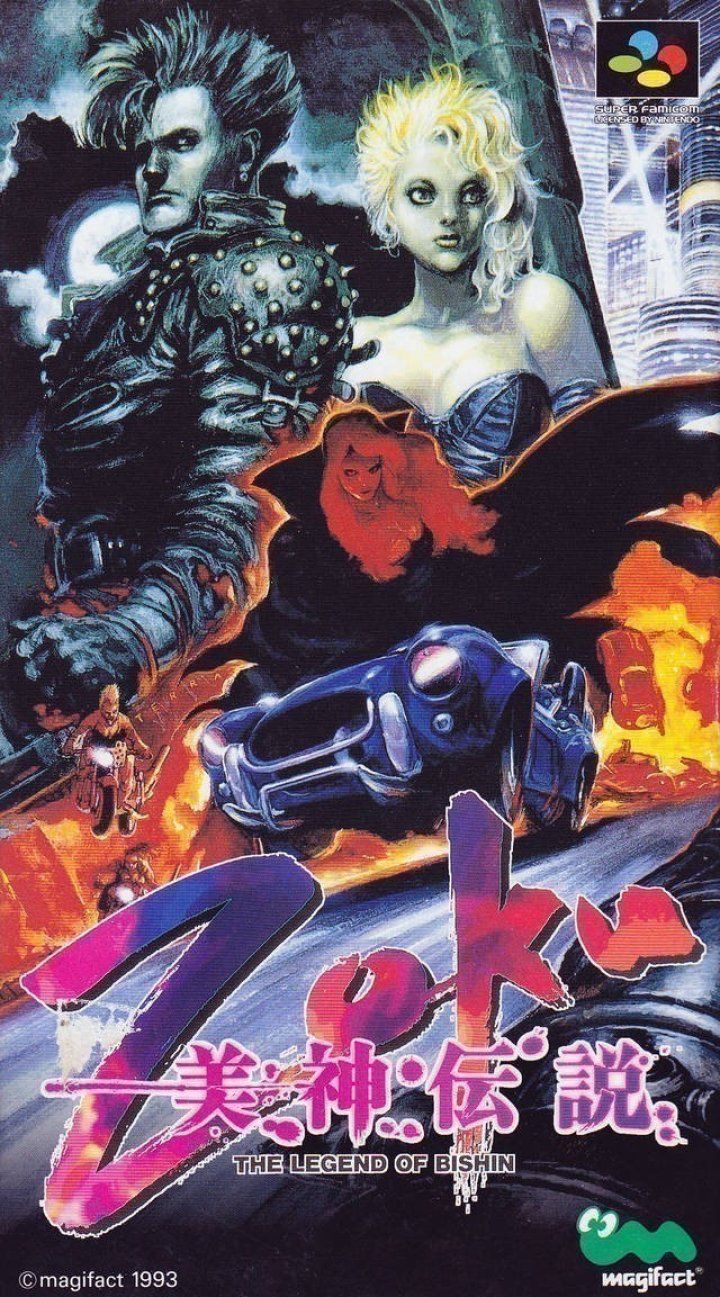 Zoku: The Legend of Bishin is a hybrid racing and beat 'em up video game that was developed and published by Magifact for the Super Famicom in 1993 only in Japan. Neo Tokyo. After the new Great Depression of 2010, Mount Fuji erupts in a catastrophic manner in the year 2020. While Tokyo survives and the people managed to repair the areas destroyed by the volcano, it become infested with motorcycle gangs. An all-female gang known as the Bishin dominates with the help of their leader, Ryoko. Koji, a 20-year-old former professional boxer, and Lisa, a 16-year-old who used to be a high-ranking Bishin member but left, are attacked and one of them is kidnapped while the other sets out to take down the gang. 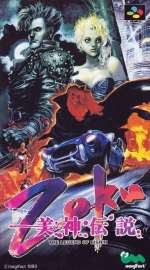 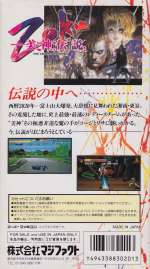 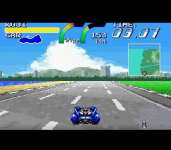 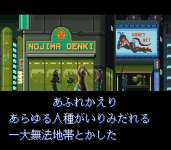