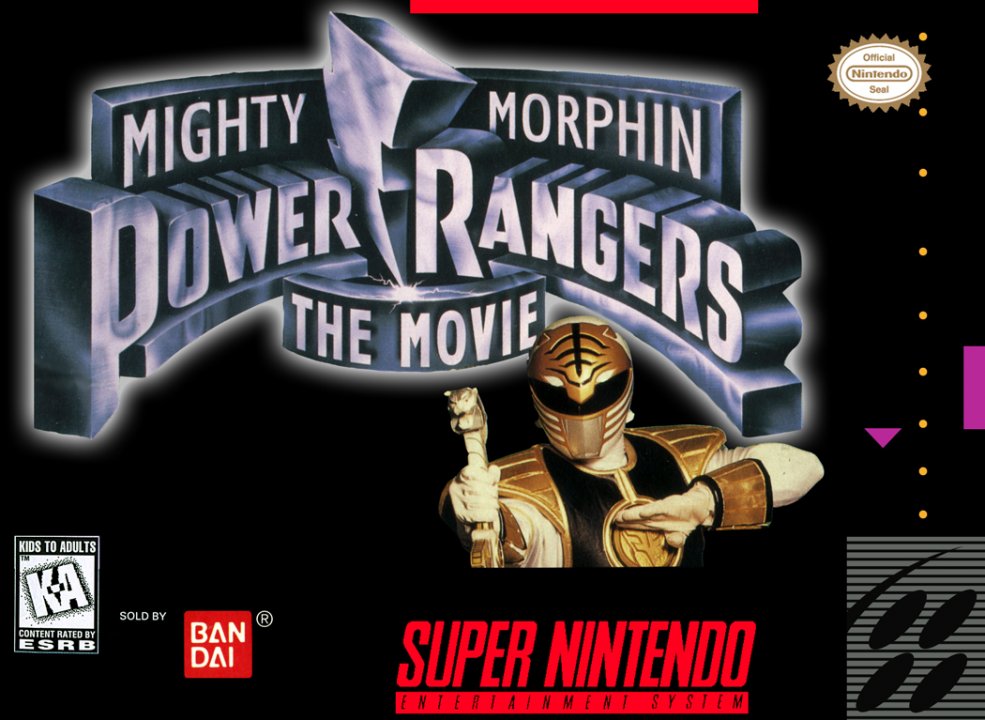 The Power Rangers stripped of the Mighty Morphin Powers and forced to flee the earth? Rita Repsula and Lord Zedd over whelmed by an evil far greater than their combined nastiness? The Command Centre totally obliterated and Zordon on the brink of death? The fate of the world in the slimey hands of Ivan Ooze, the most sinister monster the universe has ever seen? Could this be a bad dream? Don't count on it. It all happens in the Morphinominal Mighty Morphin Power Rangers the Movie! And now, you can battle Ivan Ooze, the vilest villain in Nintendo history and a whole host of his mean and ugly minions in this hyper action, seven levels, no holds barred brawl featuring the eye popping graphics and ear pounding sounds of the Super NES. So, morph into action and lead the Power Rangers on to their greatest victory. 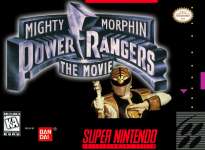 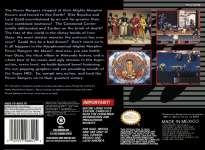 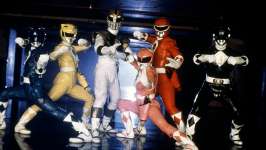