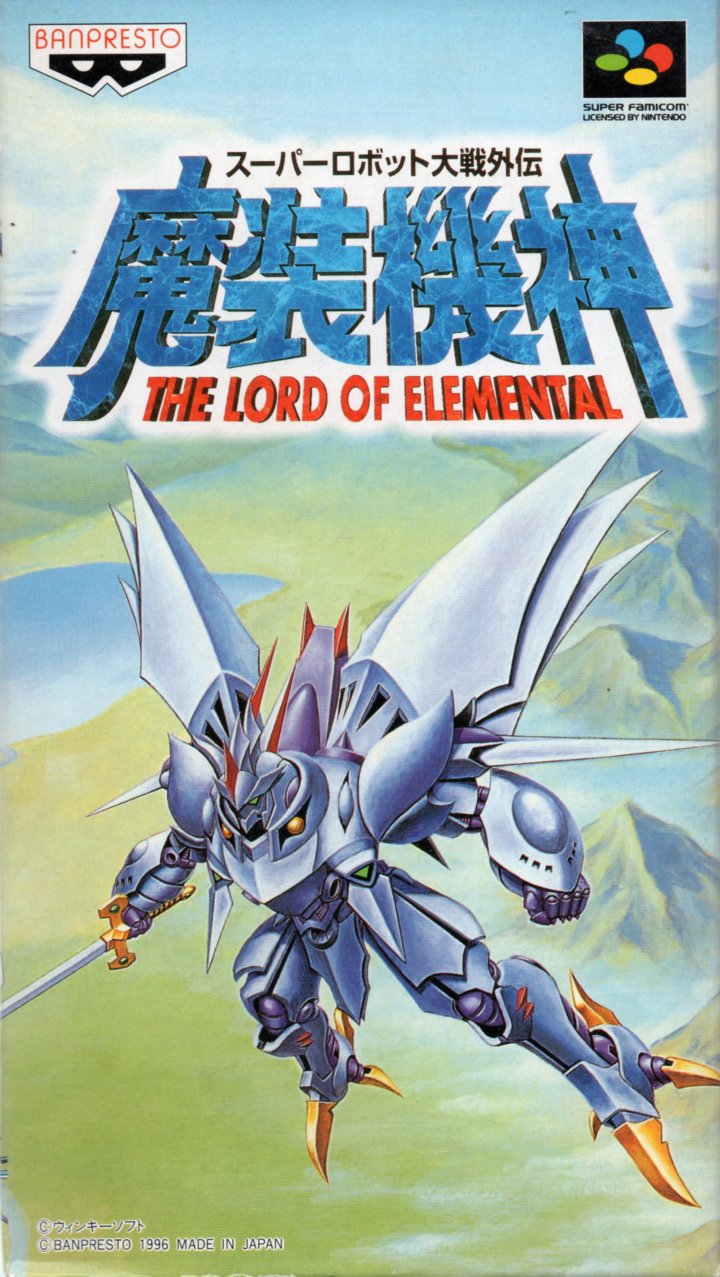 Super Robot Wars Gaiden: Masoukishin – The Lord Of Elemental is a role-playing video game video game developed by Winkysoft and published by Banpresto, which was released in Japan in 1996. The first Super Robot Wars title to give original characters the spotlight, exclusively. This particular title follows the storyline of the Masoukishin and its cast. It is the first to feature non-superdeformed graphics, unlike most Super Robot Wars titles, and the first to feature a 45° angle view of the map (widely seen since). It is also the only regular game where a unit's elevation and the direction it is facing at the end of its turn are important. Does not include other real robot or super robot series. The game is remade for the Nintendo DS and later PSP under the name Super Robot Wars OG Saga: Masoukishin – The Lord Of Elemental. 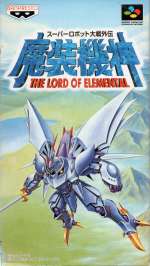