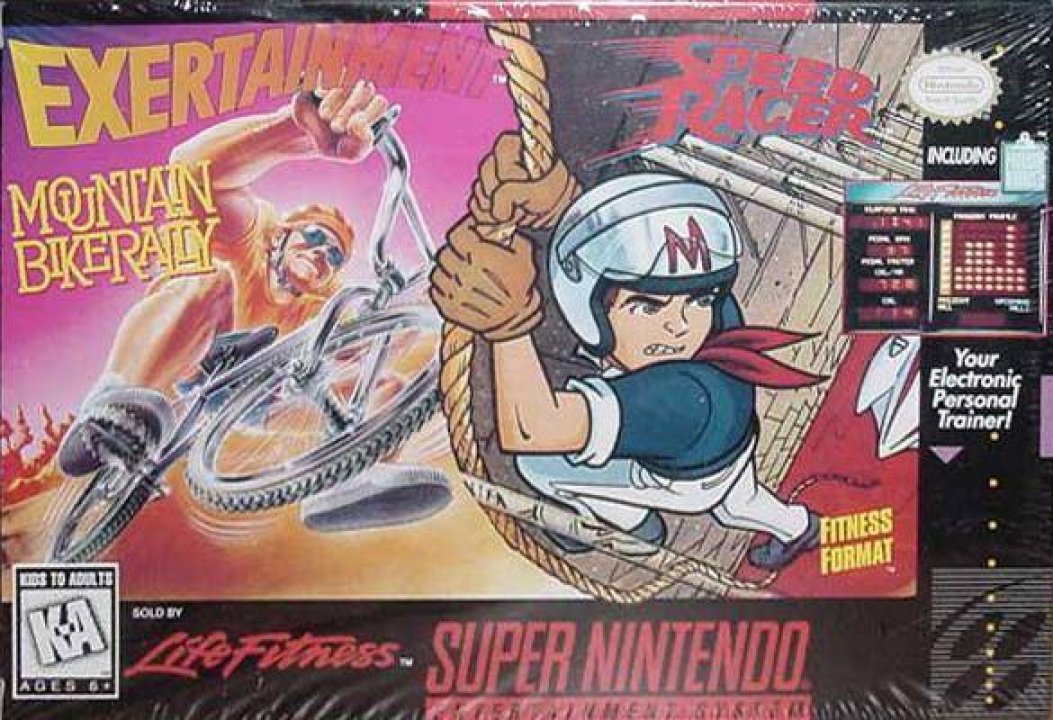 A compilation cartridge (Mountain Bike Rally, Speed Racer, and a Fitness Program Manager) intended for use on the Exertainment fitness cycle. Speed Racer and Mountain Bike Rally were both released separately commercially (the later as Cannondale Cup). I can't say too much about Program Manager, as the game does not work without the Exertainment cycle. 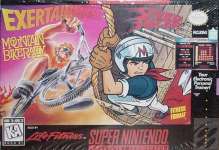