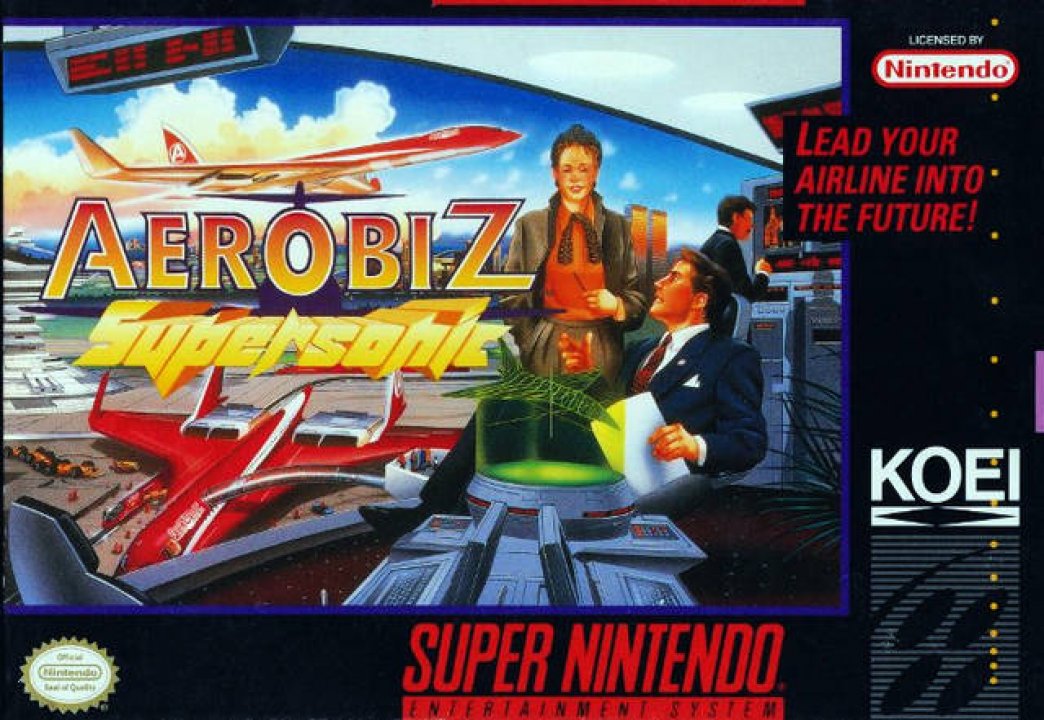 LEAD YOUR AIRLINE INTO THE FUTURE! It’s the beginning ofthe 21st century and competition in the airline industry is heating up. As a young, ambitious CEO, it‘s up to you to make sure your airline is a survivor and not just another casualty. To succeed, you will have to make some tough decisions including where to fly, which planes to purchase and how to attract visitors to the cities you service. Your goal: to differentiate your airline from the rest while still turning a profit. ln Aerobiz Supersonic, fashion a powerful fleet of aircraft from more than 50 possible choices. organize routes to 89 global destinations and invest your profits in a variety of new services including amusement parks. ski resorts and airport shuttle services. And don’t target as CEO you're still responsible for ings like plane maintenance, advertising and handling those periodic emergencles such as a plane crash or employee strike. Get ready to make some tough decisions! If you make the right ones. your planes will dominate the skies of the 21st century. *Offer air service to over 80 major and minor cities around the globe *Select from four eras in aviation history including two futuristic scenarios Purchase from an extensive list of historical, supersonic and fictitious airplanes *Invest in business ventures such as concert halls, golf courses and amusement parks *One to four player fun 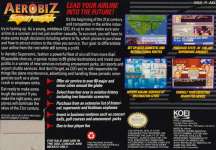 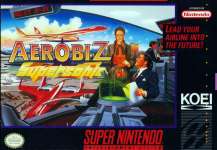 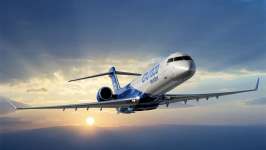 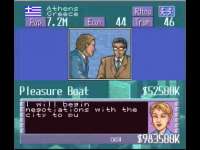 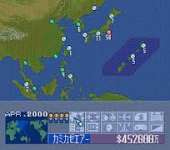