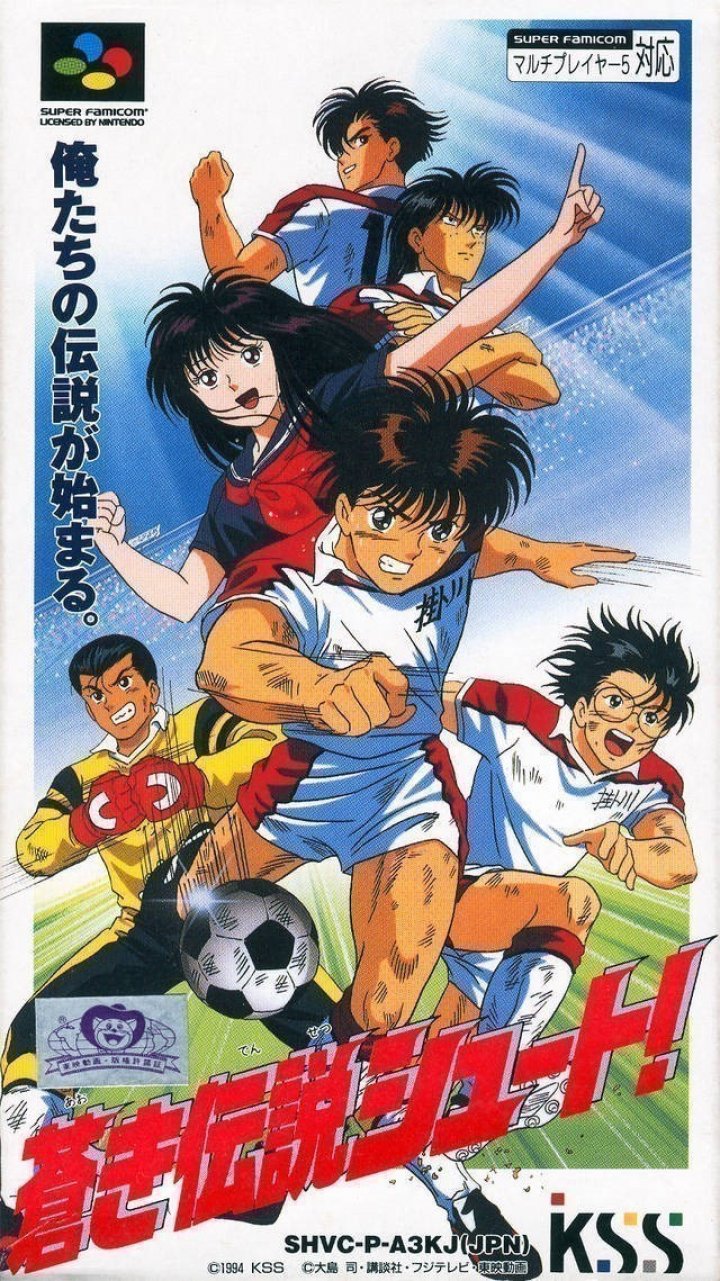 Aoki Densetsu Shoot! (蒼き伝説 シュート!?, lit. "Blue Legend Shoot!") is a Japanese anime produced by Toei Animation between November 9, 1990 and December 22, 1991 on the Fuji TV television network; there were fifty-eight episodes. The game has an exhibition mode, an anime-style story mode, and a variety of options, which is entirely in Japanese, so literacy in this language is strongly recommended for quality gameplay. Once the game begins, the action progresses in a side view, similar to an arcade soccer game. 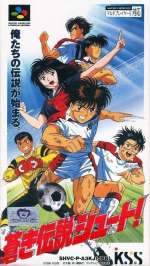 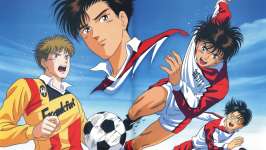 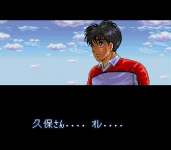 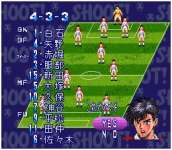 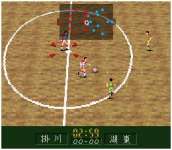