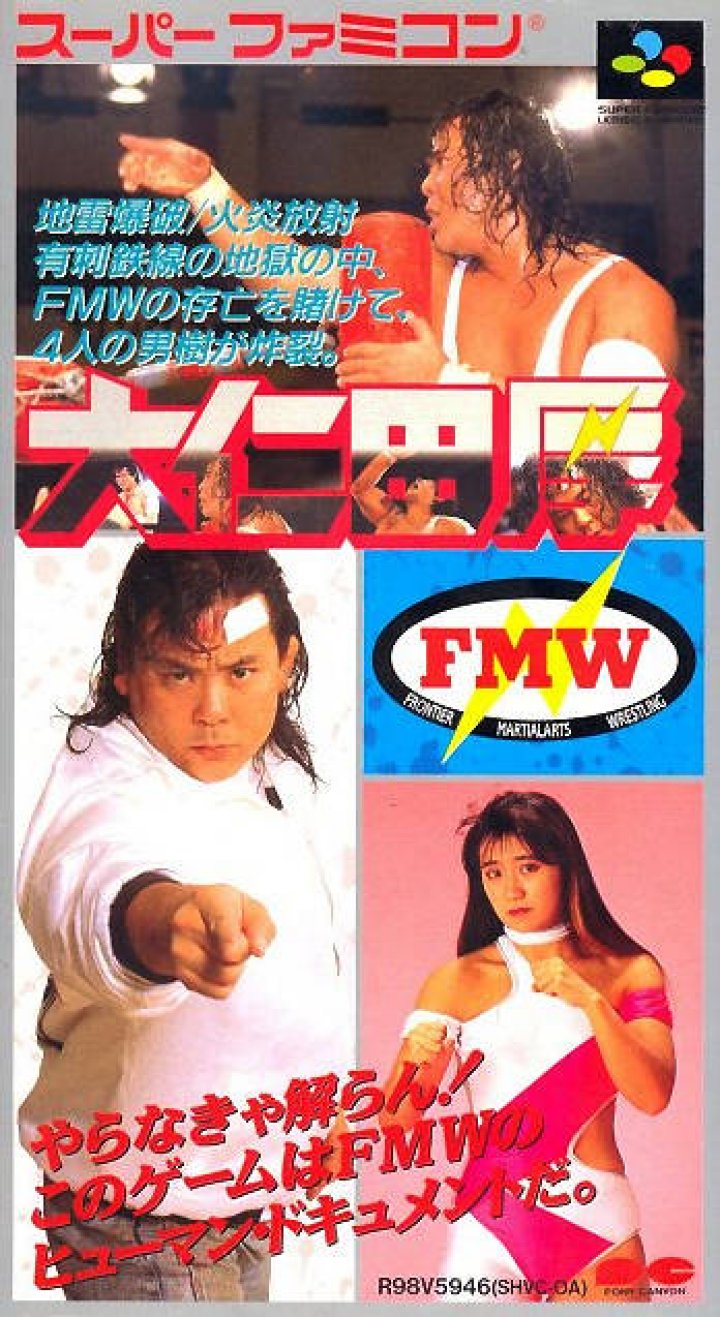 Player have to fight their way through a fictionalised version of the Frontier Martial-Arts Wrestling organization; the wrestling promotion Onita owned, booked and was the star of throughout the nineties, portrayed in this game to be more of a tournament of the Street Fighter variety than a realistic wrestling company. According to the official slogan of the game, it was considered to incorporate an entire batch of innovative ideas. The instruction manual for the game talked about the virtual pursuit of achieving the total potential of each wrestler. 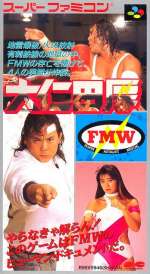 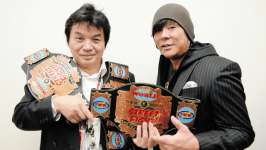