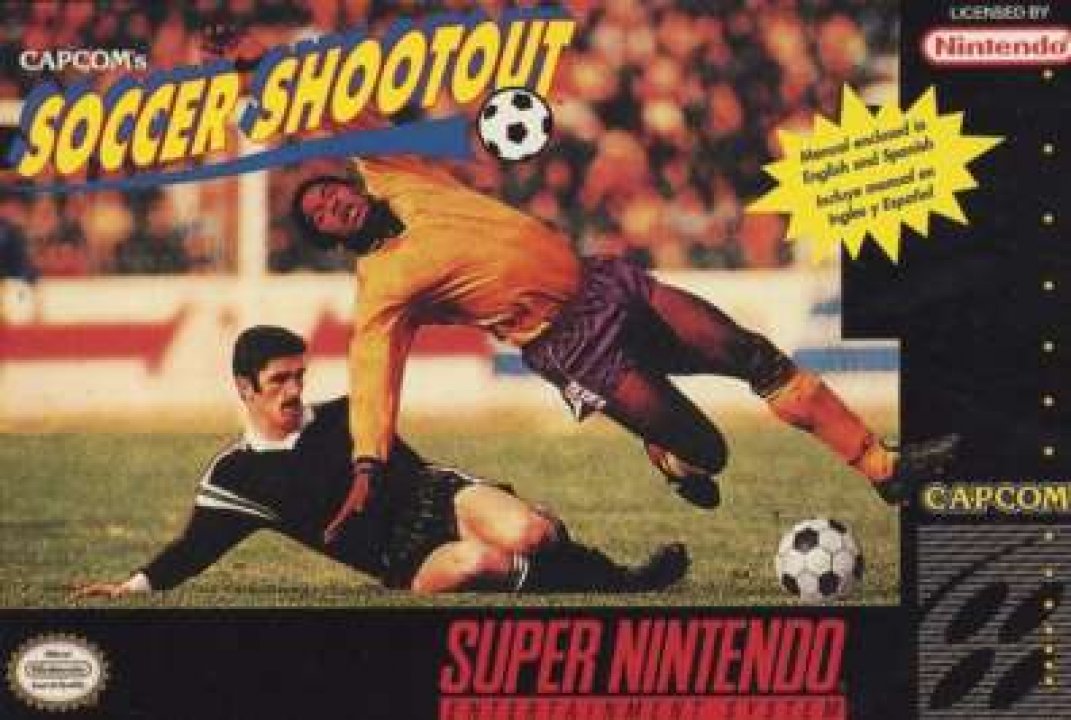 Capcom's Soccer Shootout let's up to four players take the helm of 12 different international soccer teams in a series of games that include Exhibition, Full Season and All-Star Game modes. There are also Penalty Kick, Indoor Soccer, and Training modes. The season mode lets the player choose from either a 22 or 44 game season in an attempt to become World Champions and the game boasts a realistic style including bicycle kicks, side tackles, diving saves along with several other moves. 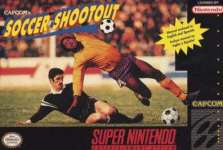