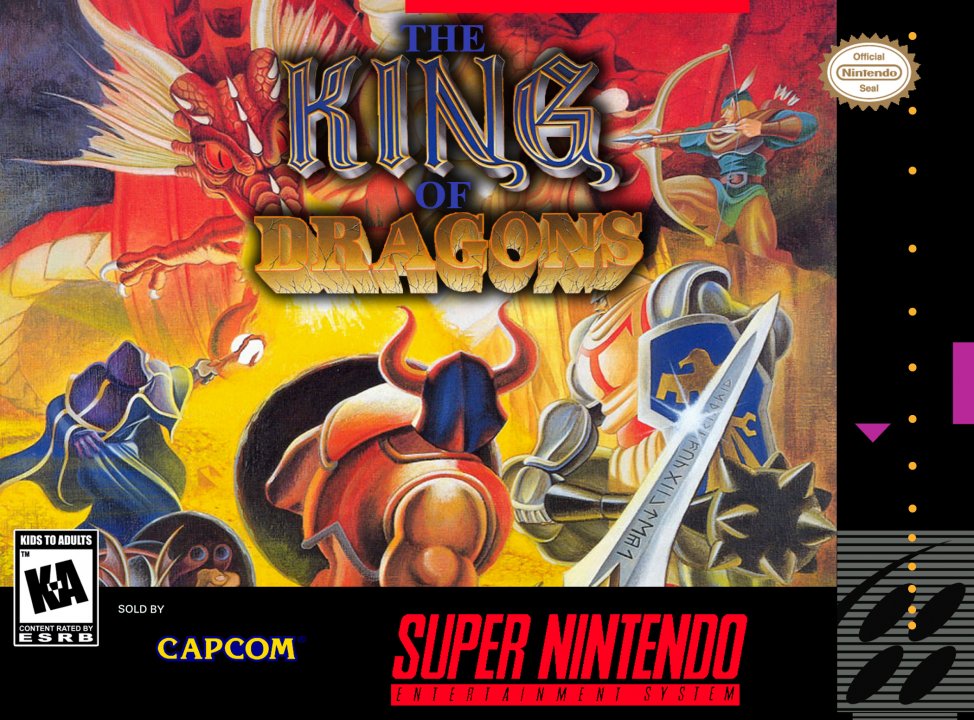 The King of Dragons

The King of Dragons is a fantasy themed side-scrolling beat'em up. There are five different characters to choose from: a fighter, a cleric, an elf, a wizard and a dwarf. All characters have different strengths and weaknesses in speed, attack power and magic. After choosing an appropriate character, the player has to fight his way through numerous short levels guarded by an equally high number of bosses; gaining better weapons and shields/magic in the process. 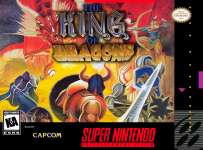 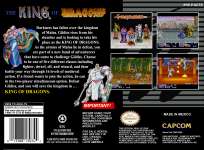 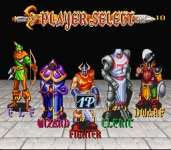 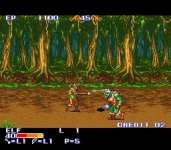 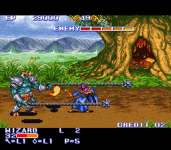 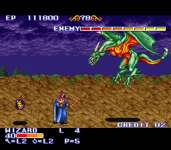 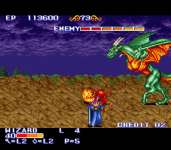 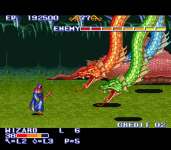 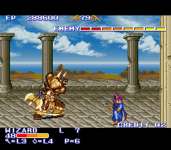