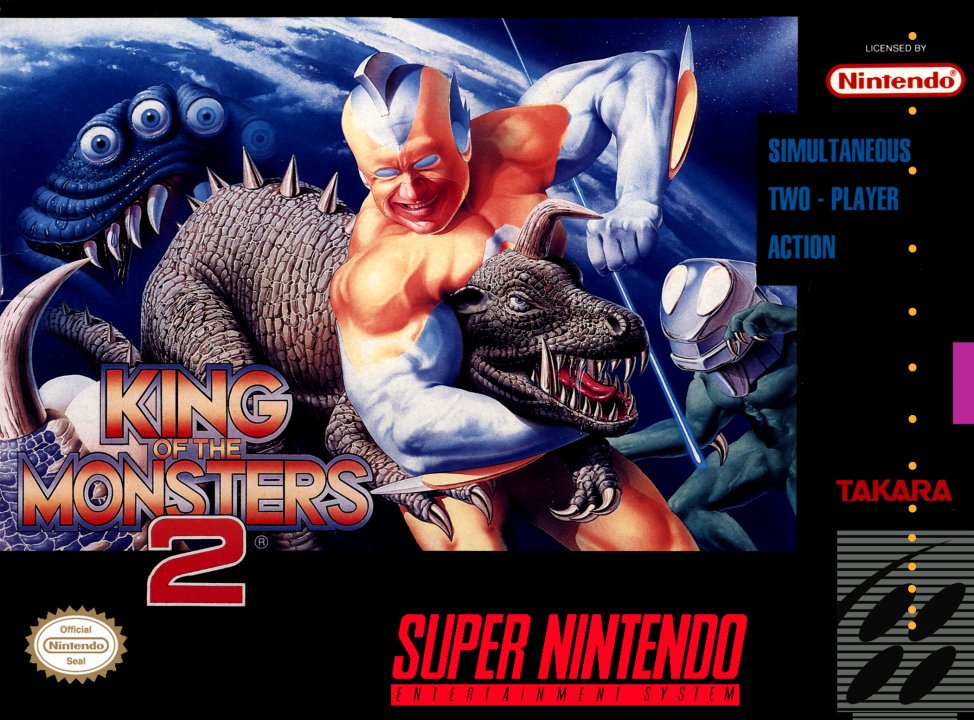 King of the Monsters 2

The object of King of the Monsters 2 is similar to its predecessor. Choose from three monsters which include a large lizard, a large robotic ape, and a huge mutant human. Then walk through each city, making sure to destroy everything in site, including planes, buildings, and other creatures. When smashed, some buildings reveal power-ups that make your character more powerful. At the end of each city, you go head-to-head with the boss creature. There are small stages in between where you fight a second monster for bonus points, or you fall from the sky and land underwater where you try to collect points and power-ups while falling. 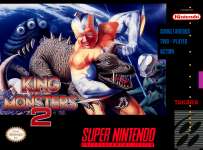 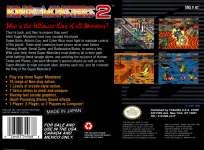 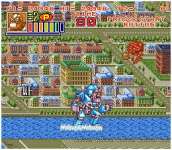 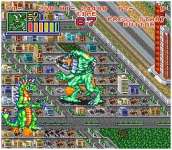