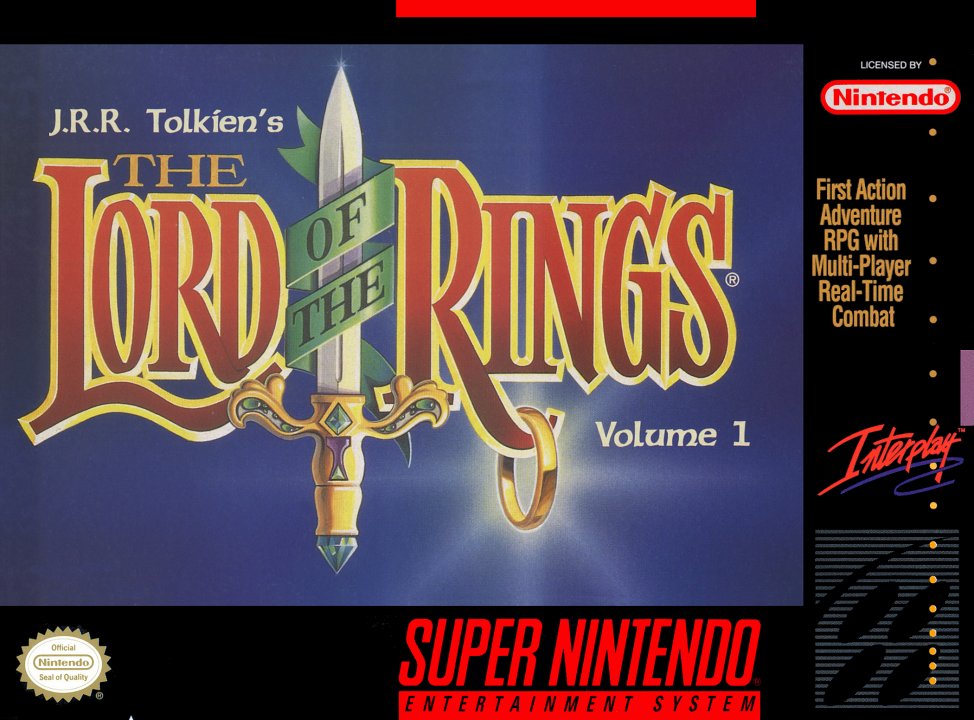 J.R.R. Tolkien's The Lord of the Rings: Volume 1

J.R.R Tolkien's Lord of the Rings - Volume One is a video game adaptation of the famous book, which is quite different from the computer game of the same name. The events that occur in the game roughly correspond to those depicted in the first volume of the Lord of the Rings trilogy, though the game ends before the final chapters of the first book. The player takes control of Frodo Baggins, who must find companions for his quest. The game's locations, individual objectives, missions, and quests are structured quite differently from those of the computer release. Most of the quests involve retrieving items for various NPCs, thus advancing the narrative. The gameplay is also different from the computer version, being less heavy on character development (role-playing), and more oriented towards combat, which is action-based in this release. Though up to three characters join Frodo on his quest, one player can control only one character at a time. Multiplayer has been therefore added to the game, with up to four players controlling the characters in the party simultaneously. 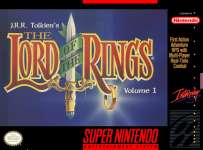 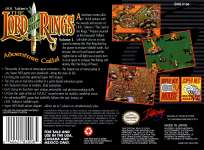 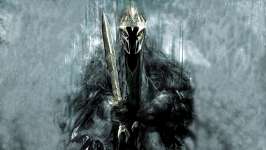