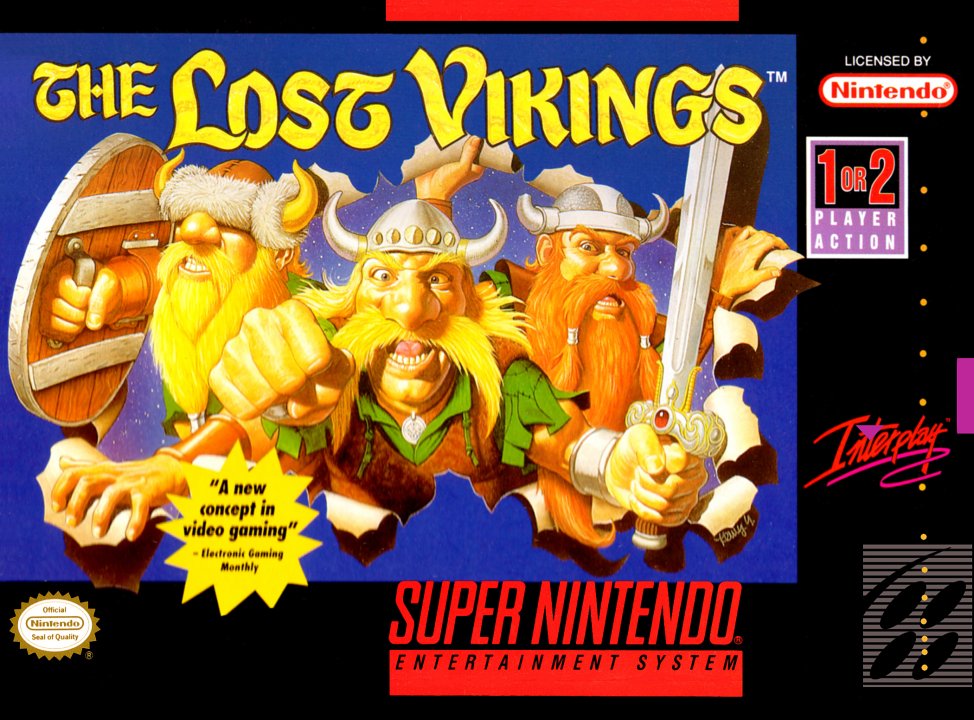 Three Vikings, Eric the Swift, Olaf the Stout and Baleog the Fierce, were kidnapped by the alien Tomator, the evil Croutonian ruler, who is collecting unique life forms to display in his gallery. The three Vikings will have to combine their unique skills to defeat Tomator, as well as a vast array of aliens, robots, giant snails, big lizards and more. The Lost Vikings is a side-scrolling platform puzzle game with a twist. Instead of one character who can jump, run, shoot, collect items, flip switches and so on, there are three different characters, each with his own skills. Eric the Swift can jump, run and bash through walls with his tough helmet. Olaf the Stout has a shield which can block attacks, function as an air glider or as a step to stand on. Baleog the Fierce can shoot things with his arrows (including switches) or kill things with his sword. The player has to use the three Vikings as a team if he wants to get past the increasingly difficult levels and puzzles. The player controls one Viking at a time, but can switch between them at any point. The Vikings have limited space in their inventory which they can use to keep various items. Each Viking has three health points, and if he loses them all from confrontations with dangers, he dies (some threats kill instantly), and the level must be restarted. 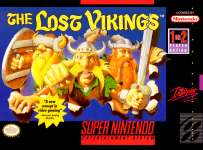 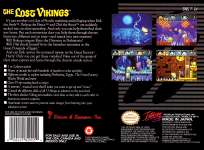 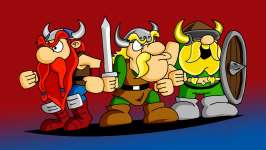 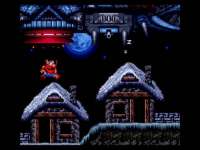 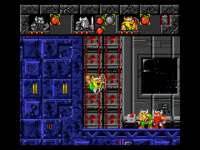 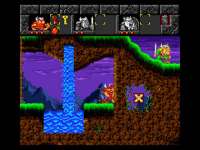 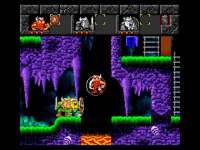 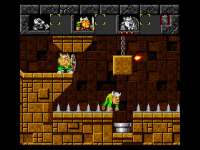 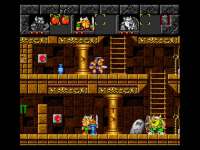 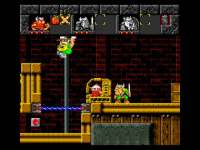