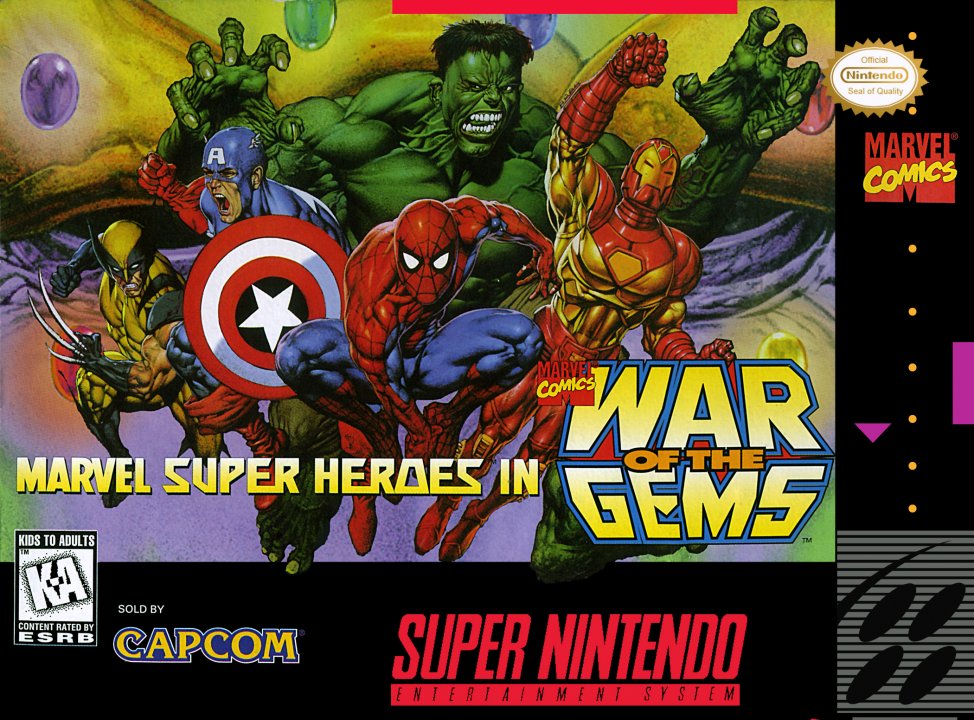 Marvel Super Heroes in War of the Gems

The most powerful collection of MARVEL SUPER HEROES now unite to battle treacherous mobs of Super-Villians! A mysterious foe has kicked off his plan to rule the world by collecting the Infinity Gems. While each gem controls one force of nature, combined they command limitless power. The fate of the entire world depends on your ability to defeat this sinister scheme before the gems are combined. Master the brute strength of your favorite hero to take on this life and death challenge. You choose the hero best suited to each mission and control all the action, like breaking barriers with the Incredible Hulk or tackling challenges with Spider-Man's webs and climbing ability. It's an incredible action-adventure demanding skill, cunning and reflexes to defeat a diabolical plot and the most amazing assortment of corrupt Super-Villains ever assembled. 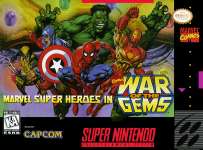 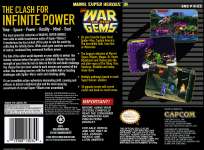 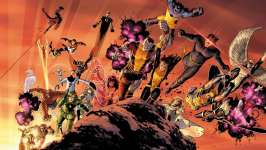 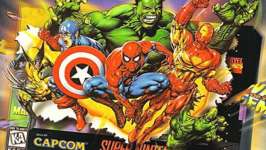 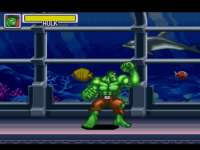 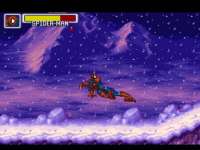 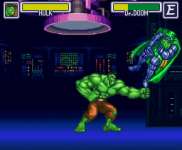 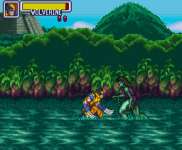 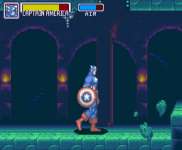 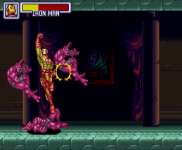