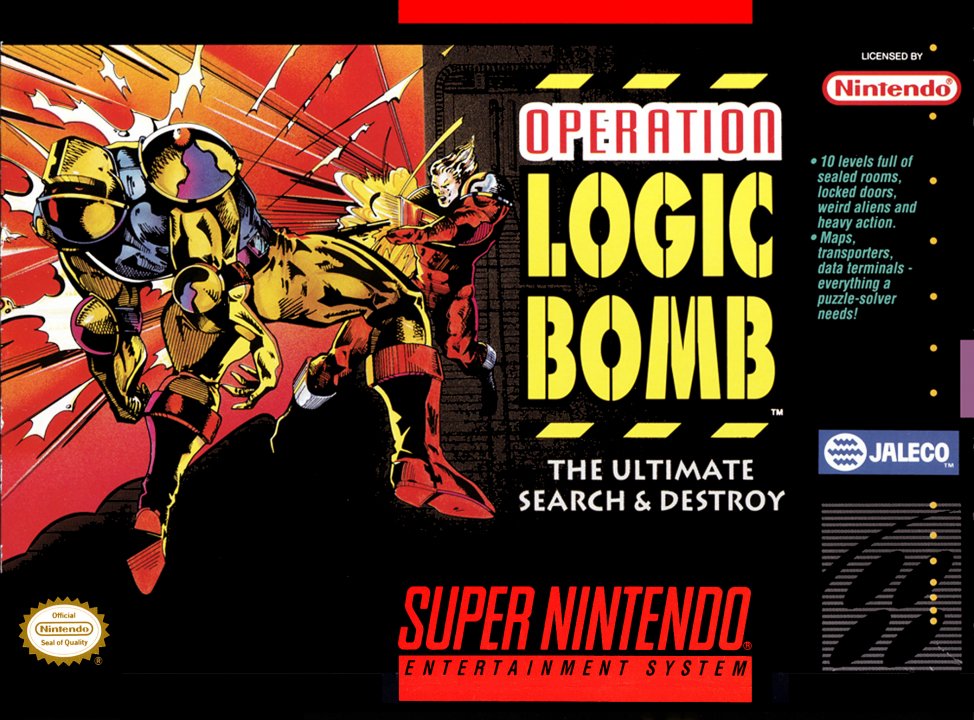 The best scientists in the world have been working for years on the Subspace Particle Transfer Project, a process that uses subspace transporters to dematerialize an object, then instantly rematerializes it at another location. Short distance transfers of individuals have also been successful, and the scientists were about to begin long-range transport experiments. However, contact with the research laboratory has been lost. Someone - or something - has taken over the facility and shut down all outside communications. There is no information about the intruders or their capabilities... no one has entered the facility and returned to tell about it. Plans for a final assault have been prepared and if it fails, there will be no choice but to destroy the entire installation. Agent Logan, who has been fitted with bioelectronic implants that give him superior strength, reflexes, and anlystical abilities, has been briefed on all aspects of the mission. Now it's up to him to infiltrate the lab, neutralize the intruders, and rescure the scientists. 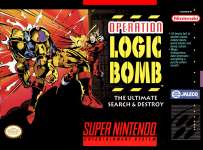 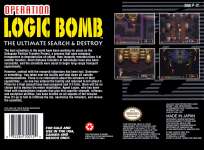