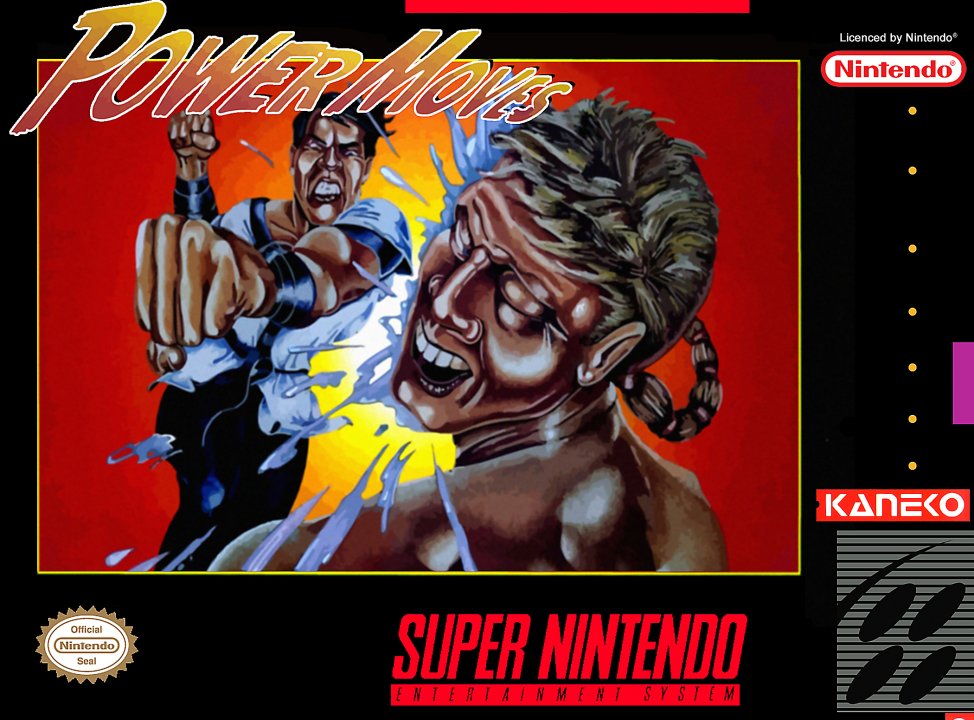 Move over masters, a new champion is kicking in! This exciting action adventure game recreates the fury and explosiveness of international boxing. You take no prisoners. It‘s a fight for life and the championship in an eight series match. Set against international backdrops, you're pitted against eight of the most powerful Masters of the Martial Arts. Each master fights with their own special weapons and fighting techniques. You must kick, punch and jump to victory. The action is powerful. Make the right move and you advance to the next match. Make the wrong move and you move over. This exciting video battle features three dimensional screens, high quality graphics, special sound and video effects and challenging game play. Enemy masters can be designed for special attacking action. The weather and seasons change during the course of the game for more challenging game action. Make your move now! We challenge you to the fight of your life! 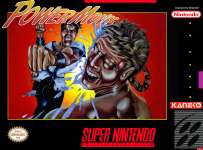 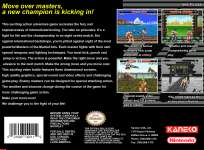