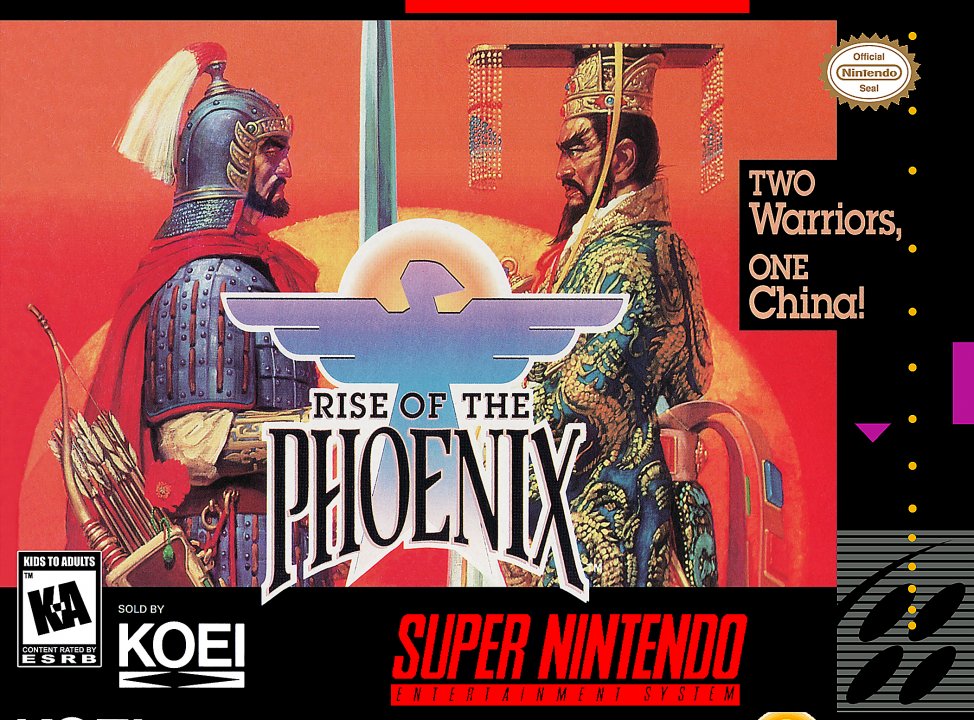 Rise of the Phoenix

The goal of the game is to destroy the enemy army and take control of all the cities in China by building armies and raising taxes in occupied territories in order to build the army. The player can choose either Lui Bang or Xiang Yu, playing against the computer or go head-to-head against a friend. 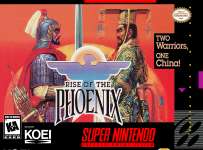 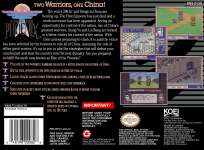