Power Lode Runner is a Super Famicom video game published by Nintendo on the first day of 1999. The game is an updated version of Lode Runner. In the game you'll control Muguru-kun whose primary goal is to collect gold in order to progress through the game. Monkeys will act as the game's villains. The game was released as a Nintendo Power RAM cartridge. 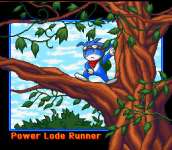 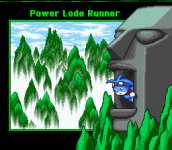 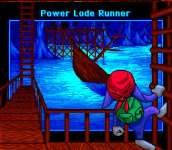 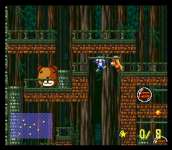