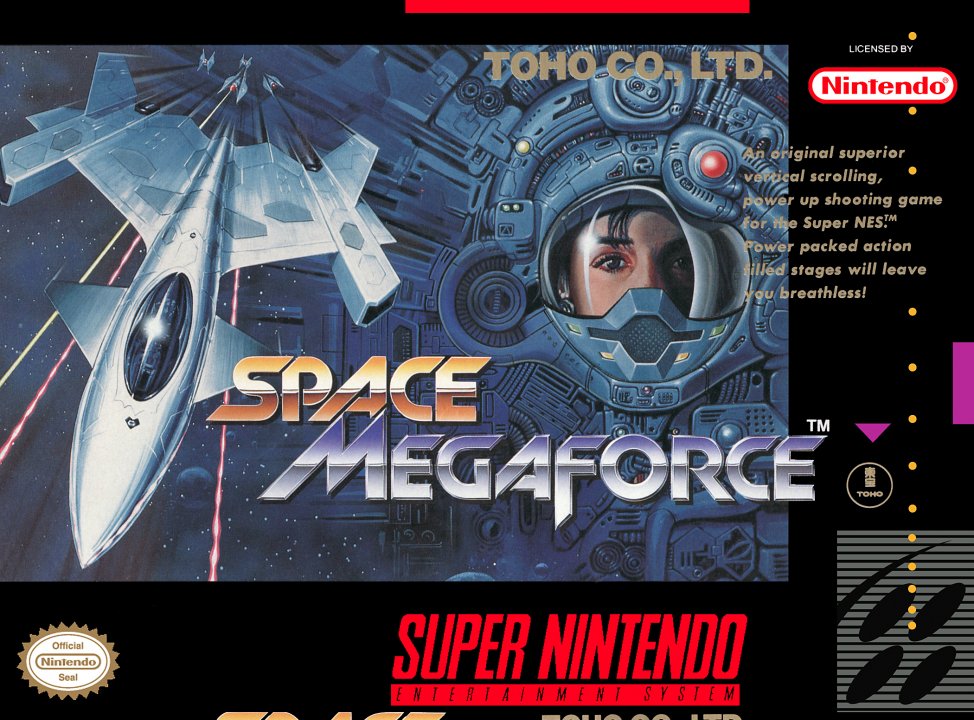 Compile's Aleste series lands on the SNES with the appropriately named Super Aleste. Taking the role of a lone starfighter pilot, you are tasked with destroying an evil alien armada in standard 2D shooter fashion. And while you may be alone, you certainly won't be underpowered, with eight different types of weapons, each having six power-up levels for a grand total of 48 firing modes (not counting bomb power-ups) Super Aleste boasts one of the largest arsenals in 2D shooter history. Gameplay is single-player only with 3 difficulty levels. Also included is a short campaign with different levels that plays mostly like a "survival" mode with the objective being to outlast the time limit and rack the most points. 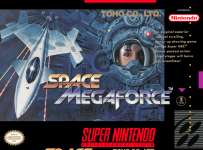 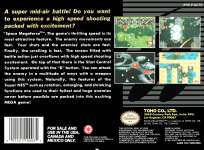 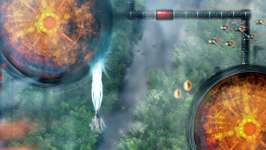 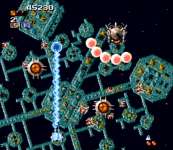