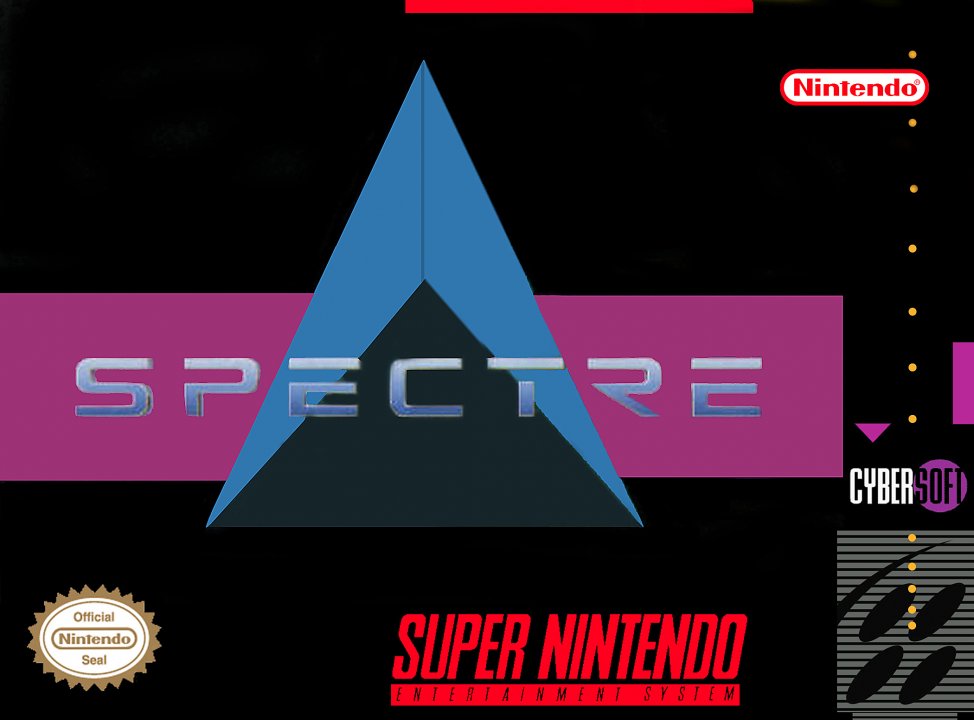 Spectre is a 3D shooter where the player drives a little red car/tank and blasts away enemies. Every level consists of a large plane filled with enemy tanks, several psychedelic walls with odd images that often flicker or warp resembling an acid trip, and tacky 3D models like windmills. The object of each level is to either destroy all the enemy tanks in the level, or to collect all the flags. Every level has a certain theme to it, anything from plain green to a colorful blinking eye or images of sand dunes are to be found on the walls, windmills and flags throughout the level. 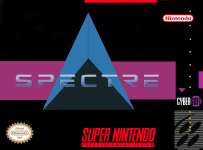 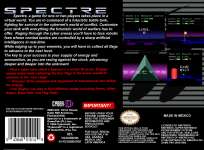