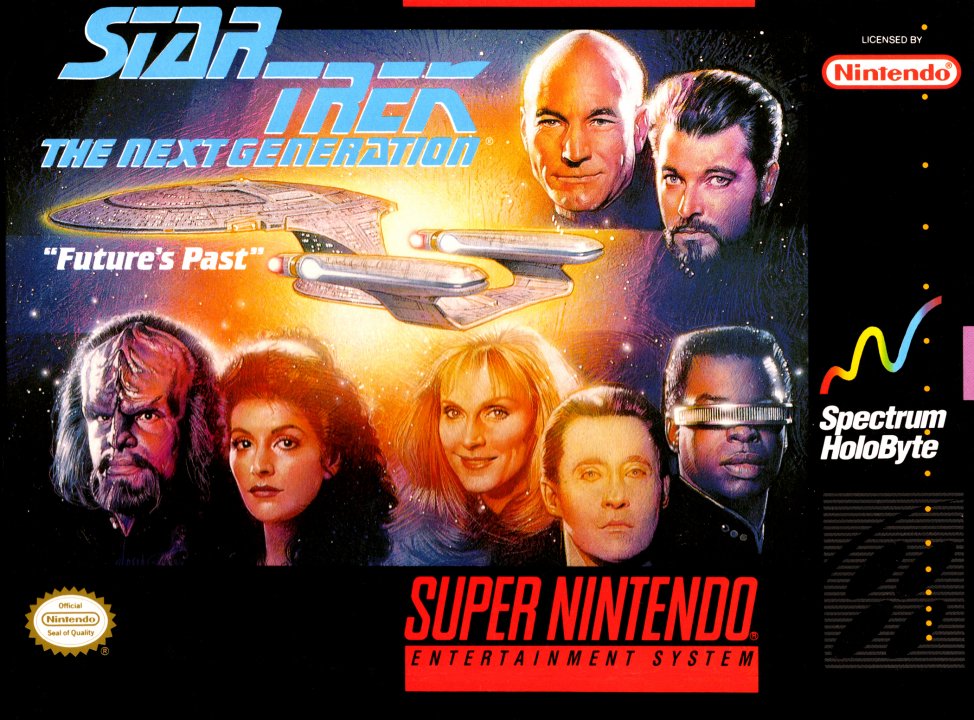 Star Trek: The Next Generation - Future's Past

From the bridge you can control all of the ships main functions. Conn: Set course to a different planet or sector. Communication: Communicate: with other ships. Sensors: Receive information on your surroundings or planets you are orbiting. Computer: Access a database that contains lots of information on planets, races, technology, your crew etc. Engineering: If the Enterprise got damaged during combat, you can use this command to allocate resources to the different parts of the ship that need to be repaired. Briefing Room: Receive orders and information on your current mission. Tactical Station: Engage in combat. Transporter: Assemble an away team and beam it down to a planet (which is only possible if your current mission requires it). Before starting an away mission, you have to assemble a team of four crew members that differ in strength and in tactical and technical ability. Some crew members also have special abilities, Dr. Crusher can heal other crew members, Geordi and Data can see in the dark and Data can survive without air. Away missions are shown from a top-down perspective and you can control each team member individually or order different members to follow your currently selected character around. Most away missions are a mixture of simple (real time) combat and puzzle solving that usually consists getting hints from tricorder readings and finding objects that have to be used in the correct way. 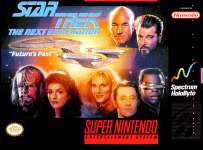 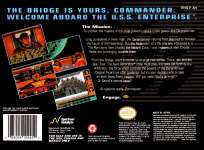 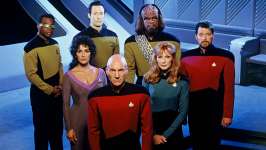 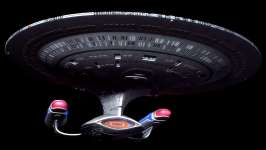