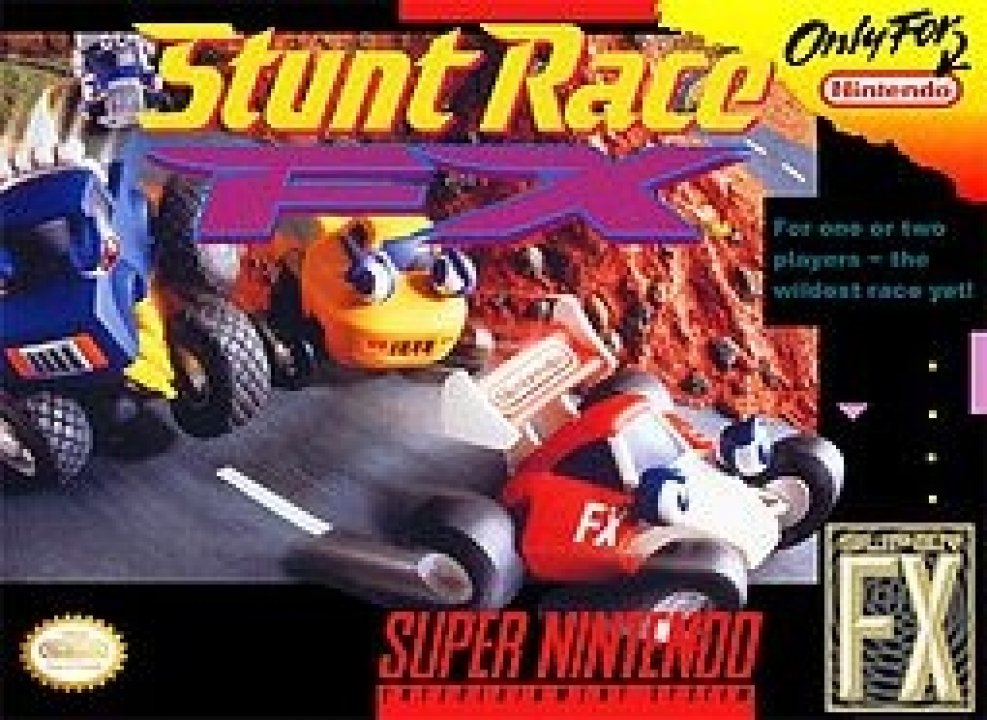 The game features four modes of play: Speed Trax is basically an arcade mode where the player has to qualify for each upcoming race by reaching checkpoints while collecting items to restore his damage- and boost-bar. It is divided into a Novice-, Expert-, and Master class, with each class featuring four unique tracks. In Stunt Trax the player has to complete courses filled with obstacles within a certain time limit while trying to collect as many stars as possible. Battle Trax is a two player mode taking place on special tracks without any CPU-controlled opponents. Finally, Test Run let's the player practice all tracks that have been unlocked. 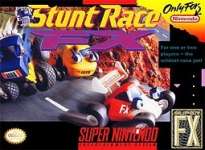 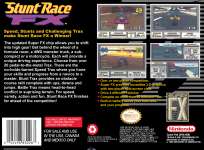