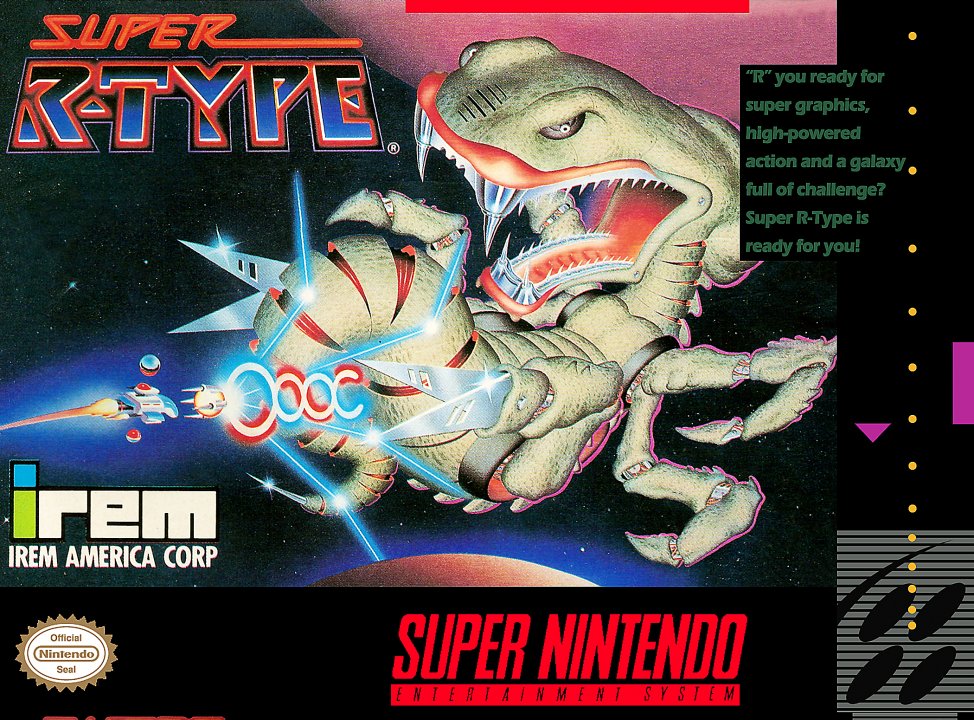 In this SNES sequel to the arcade R-Type shooters, you are the R-9, Earth's most advanced form of defense against the evil BYDO Empire. There are seven stages you must go through, picking up power-up items to defeat the stage bosses which have returned from the arcade versions of R-Type and R-Type II. Your R-9 ship can also be united with FORCE, which are invincible units that surround your ship to protect you and can also power up and attack. 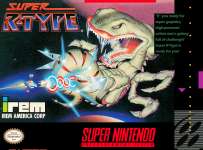 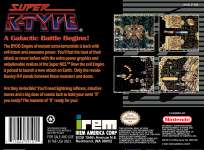 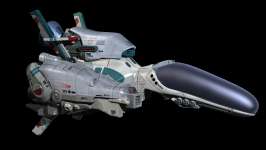 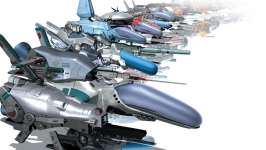 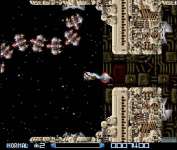 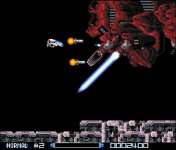