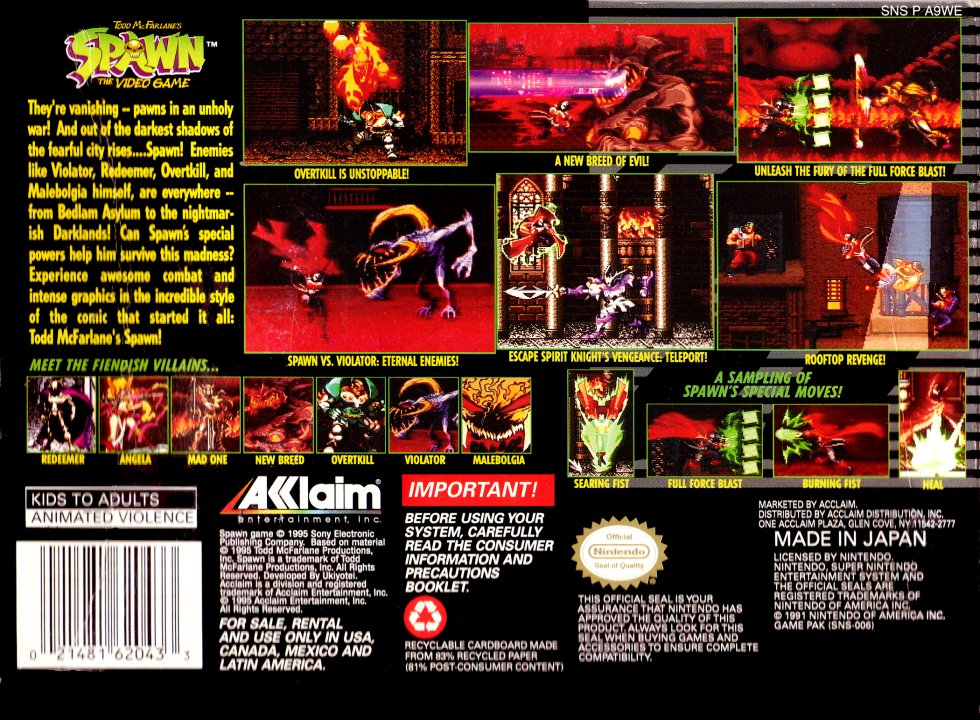 They're vanishing - pawns in an unholy war! And out of the darkest shadows of the fearful city rises...Spawn! Enemies like Violator, Redeemer, Overtkill, and Malebolgia himself, are everywhere - from Bedlam Asylum to the nightmarish Darklands! Can Spawn's special powers help him survive this madness? Experience awesome combat and intense graphics in the incredible style of the comic that started is all: Todd McFarlane's Spawn! 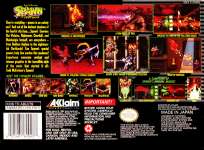 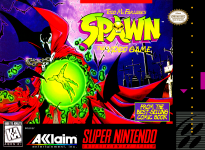 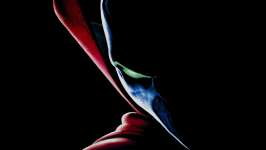 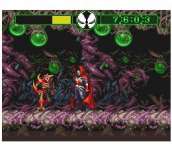 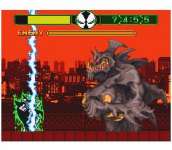