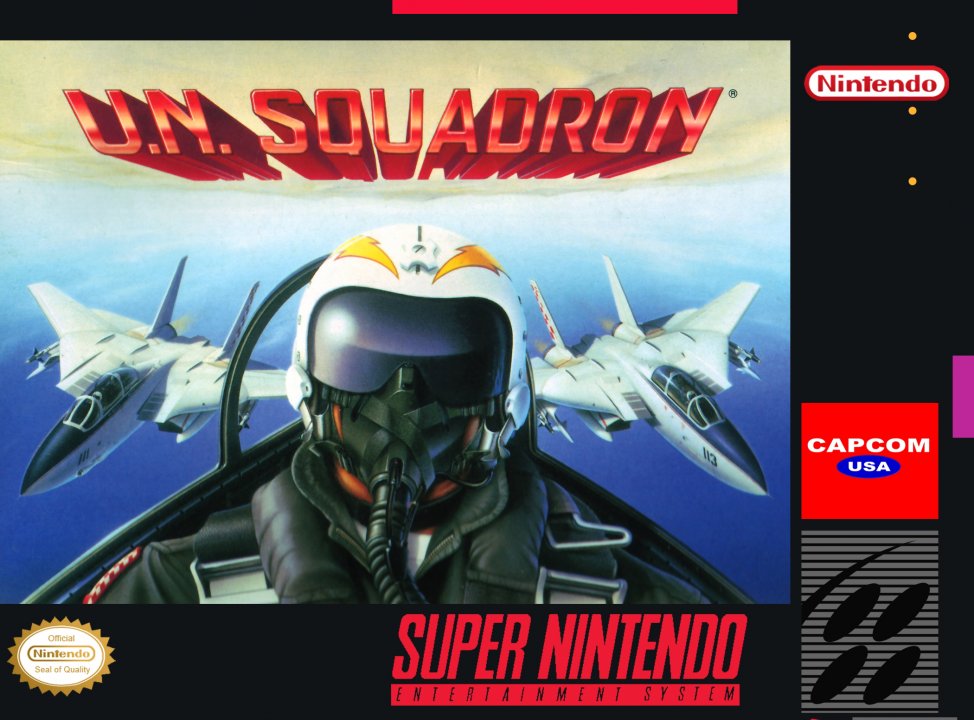 Soar to glory in a high-tech aircraft! The Evil Project 4 has torn freedom from the people of Aslan. Mercenaries control the entire country, except for a tiny airfield. But this field is headquarters for the best fighter pilots in the world -- UN Squadron! You must destroy all eight of Project 4's bases as you force back an overpowering enemy war machine. Dog-fight a wolfpack of stealth fighters in a battlefield of clouds! Strafe enemy tanks! A giant missile launcher, laser cannon and desert aircraft carrier hammer at your plane. Counterstrike with missiles, thunder lasers, napalm and bombs. Lead an airstrike for freedom! 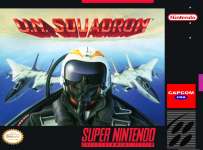 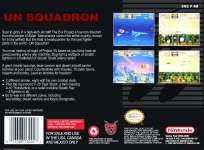 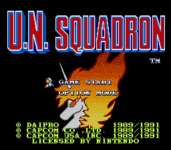 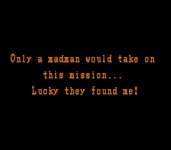 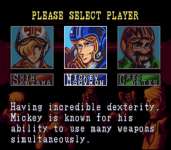 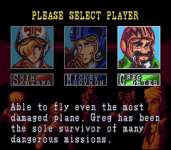 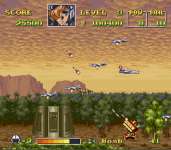