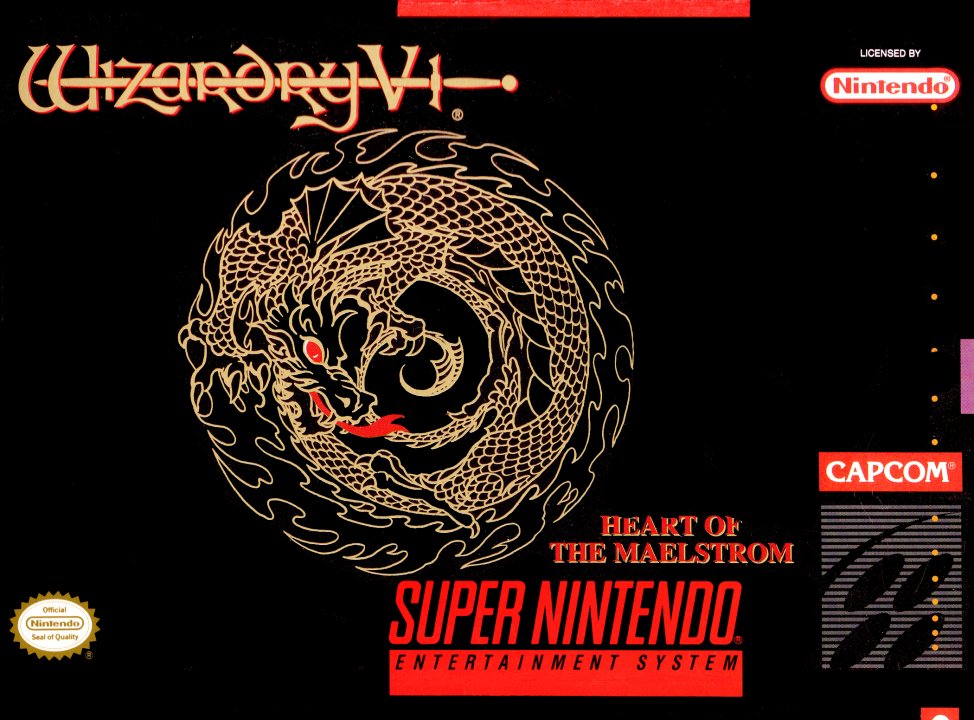 Wizardry V: Heart of the Maelstrom

Despite the defeat of Trebor, Werdna, and L'kbreth, dark times once again threaten the kingdom of Llylgamyn. So once again a party of adventurers must venture forth to vanquish the evil. Wizardry V represents a complete revision of the gaming system used in the first four installments, with larger mazes, new spells and character classes, and an expanded system for combatting and interacting with creatures. It is also the first game in the series that allows, but does not require characters imported from a previous scenario. 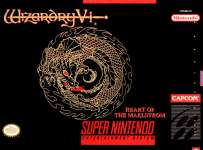 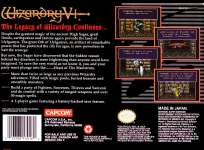