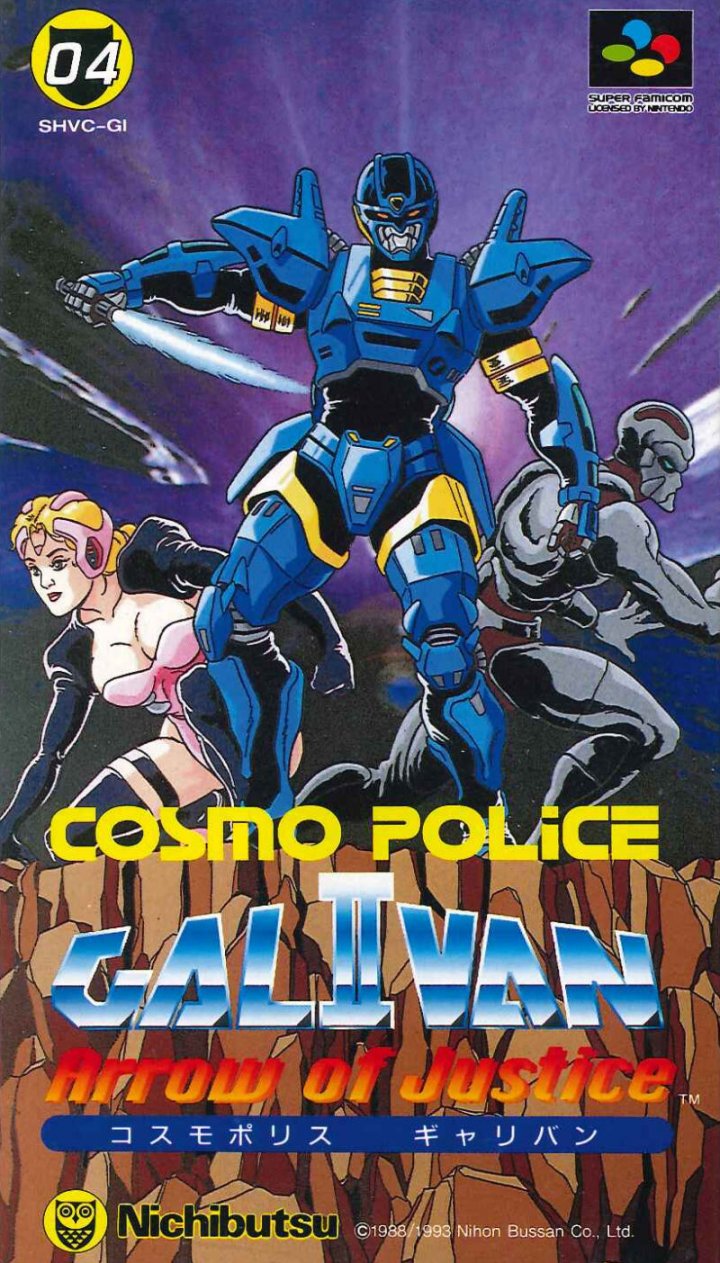 A Japan exclusive.The evil syndicate Mado was defeated and couldn't seize control over the universe. The dark lord Madius has rebuilt his forces, and again Earth comes threatened by evil. Cosmo Police Galivan strikes back to save the universe once again from the clutches of evil. 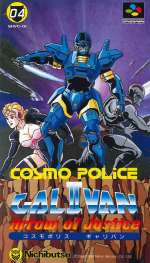