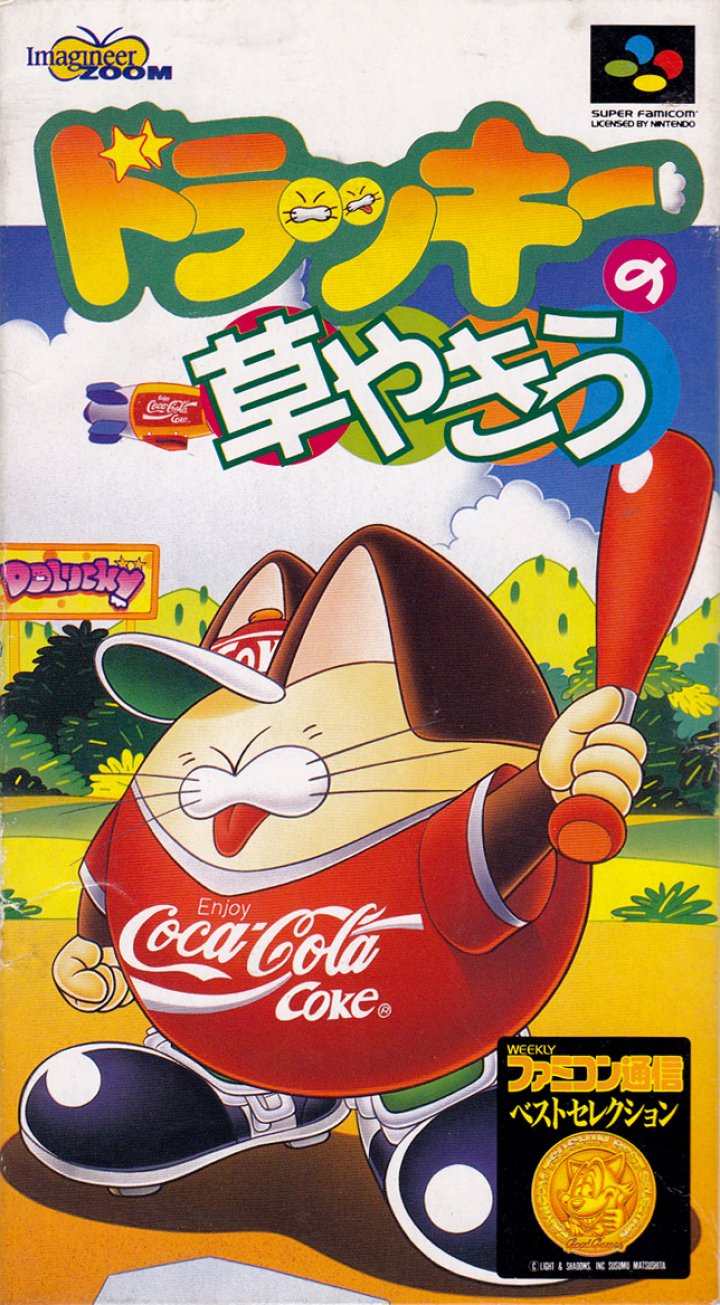 Neco Dolucky is a cool cat from New York City. He enjoys soul music and dancing, and loves nothing more than a cool, refreshing Coca Cola Classic. One day he and his other animal friends were bored, so they decided to start a baseball league. One can assume their sponsor is the Coca Cola Corporation... Suddenly, they receive a challenge via telegram from the "Tab Clear Empire Hellthunder Destroyers!" Of course they can't back down, that wouldn't be TOUGH. Fight on through baseball, boys! Lead The Coca Cola Doluckies to victory! 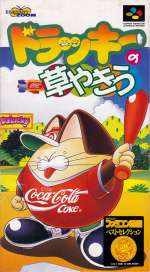