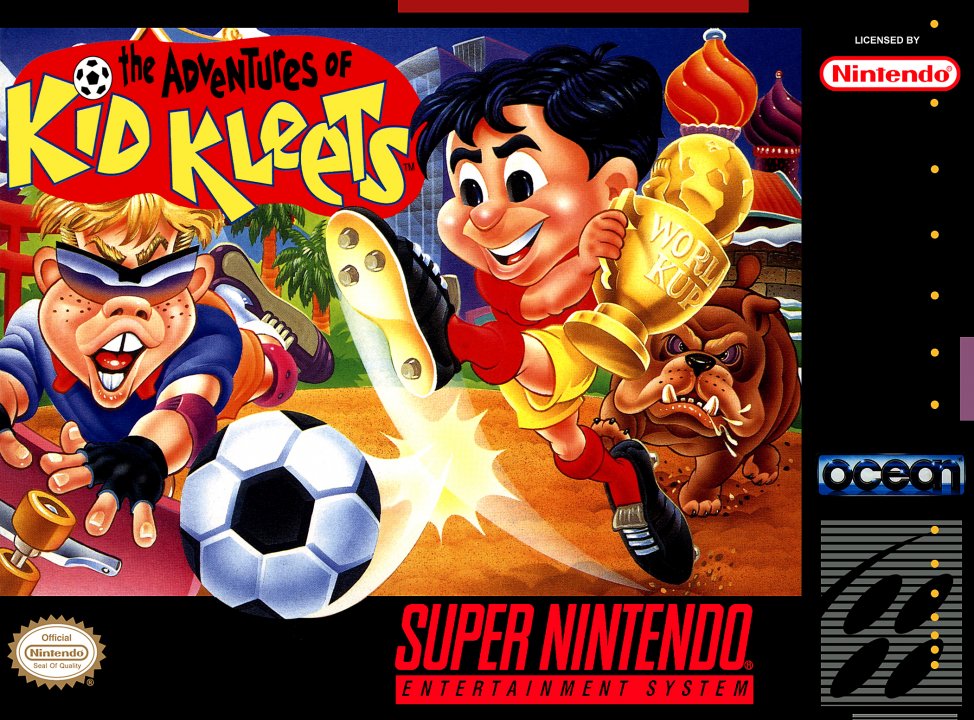 The Adventures of Kid Kleets

The World Cup trophy has been stolen, and it's up to Kid Kleets to retrieve it. Apparently, the soccer world's coveted prize has been shattered and pieces of it are scattered throughout the world. It's your responsibility to take control of the Kid and locate those pieces. Armed with a trusty soccer ball that doubles as a devastating weapon, you'll have to scour the globe and fight an army of nasties that want to make sure you don't succeed in your mission. Make your way through the snow-covered streets of Moscow; the ancient ruins of Rome; and, a speeding bullet train headed for downtown on your quest to find the cherished World Cup. The soccer community will never be the same unless the trophy is brought home are you fleet-footed enough to do the job? 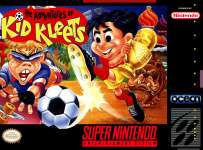 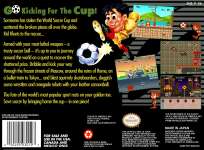